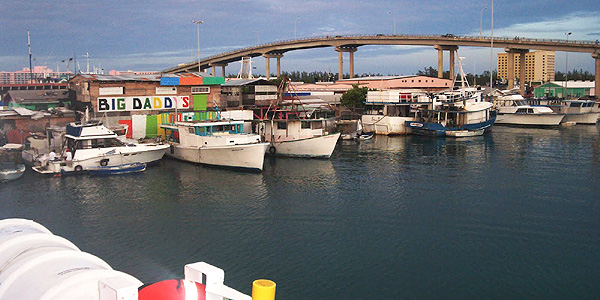 Bahamas, June 17, 2017 – Nassau – Police are investigating the death a man found in the waters at the Potters Cay Dock on June 16.

An autopsy will be conducted to determine the exact cost of death. Investigations are ongoing.