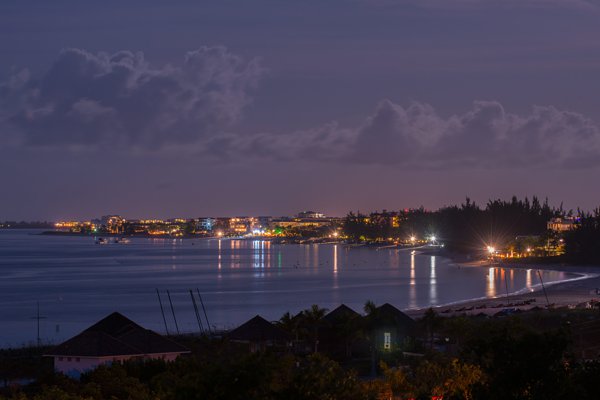 Turks and Caicos, June 26, 2017 – Providenciales- Comments have come in from far and near on the shooting which could have claimed the life of a visitor to the Turks and Caicos Islands this past Friday.

The story which attracted coverage from networks like ABC, was published in the New York Post, online on the UK DailyMail, caught time on one of the world’s largest news organizations: the BBC; was today featured on the front page of Yahoo!News and was this morning covered in a video on top ranked US morning show, Good Morning America has elicited media statements of outrage from Opposition Party members including, former Premier, Dr. Rufus Ewing, attorney and North and Middle Caicos candidate, Mark Fulford and Wheeland Candidate, Dameko Dean.