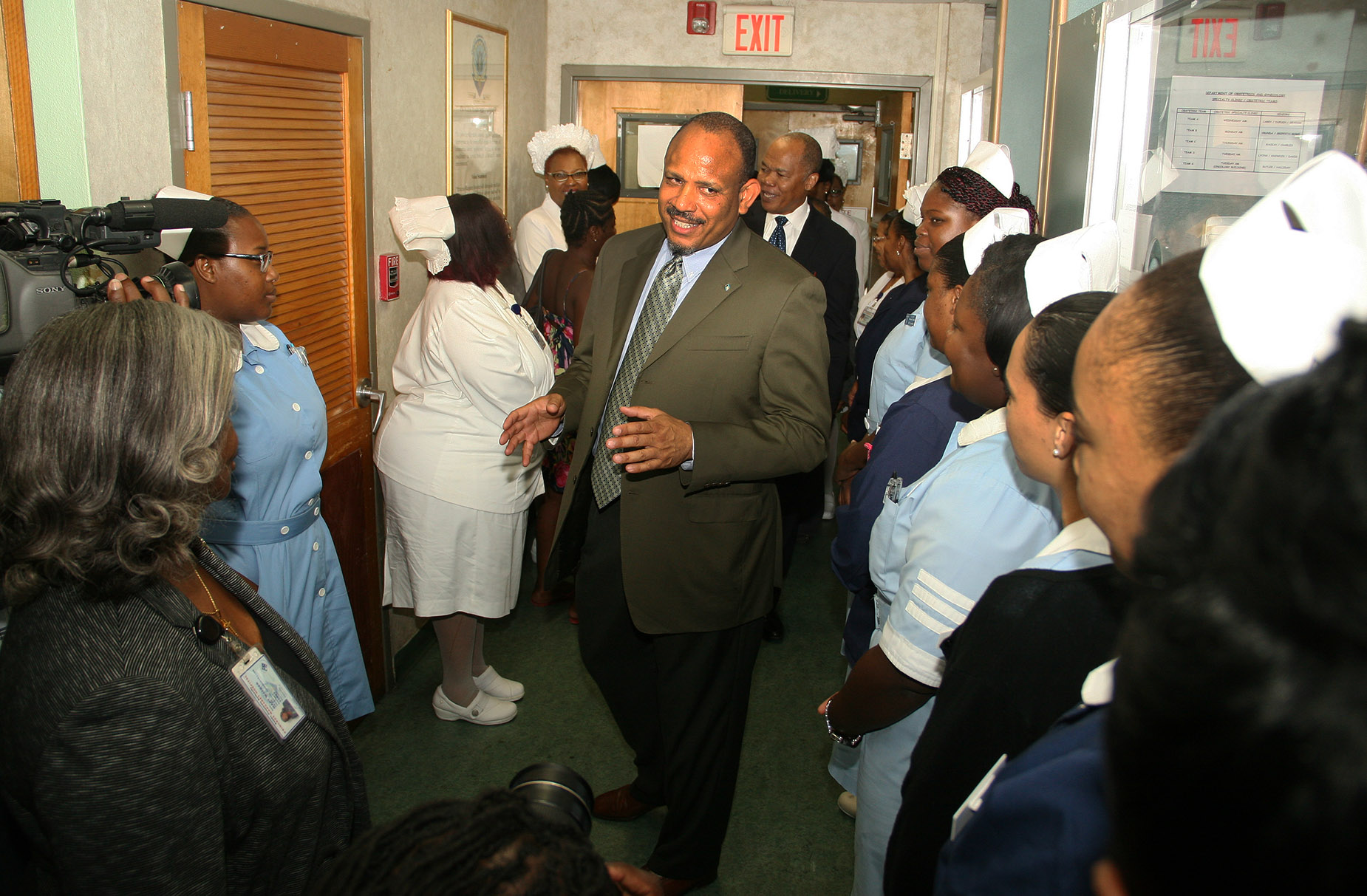 Bahamas, June 22nd 2017 – Nassau – The ministry of Health is now looking into protecting Bahamian women who face the risk of developing Cancer. This, according to Minister of Health, Dr. Duane Sands who said that he is now considering putting legislation in place to prevent persons who test positive for the BRCA1 and BRCA2 gene mutations – which increases a woman’s chance of developing cancer – from being denied health insurance.

During his budget address in the House of Assembly last week, Dr. Duane Sands revealed that a study published in The Journal of the American Medical Association (JAMA) showed women who have the BRCA1 mutation on average stand a 72% risk of developing Breast Cancer and a 44% risk of developing Ovarian Cancer. The study also found that persons carrying the BRCA2 gene would have a 69% chance of developing Breast Cancer. As a result, with no current legislation in place, women will face significantly high medical bills or not be able to afford treatment at all, which can prevent them from beating the disease.

Dr. Sands added that the study also showed Bahamian women in particular have the highest incidents of BRCA1 and BRCA 2, “which is 800% higher than the world average.”  This means, “women in the Bahamas with these genes are three to five times (liable) to get breast and ovarian cancer than those without the genes.”

Magnetic Media also understands that there have been discussions between the minister and the Bahamas Insurance Association (BIA) concerning the proposed legislation, as Dr. Sands remarked, “we have to protect our people.”