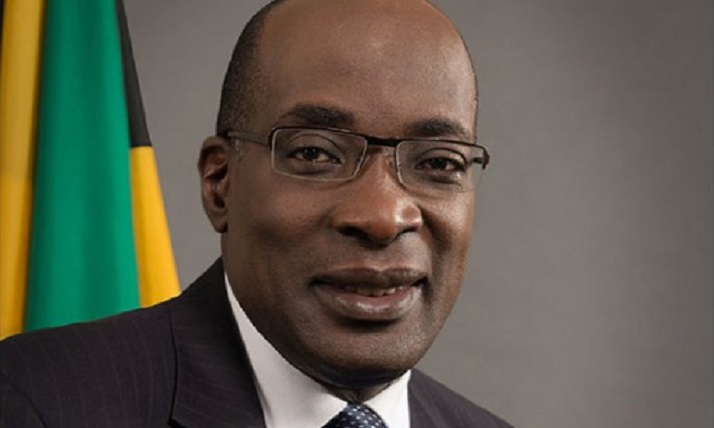 Jamaica, June 2, 2017 – Kingston – The Government plans to spend $100 million per annum, beginning next year, to improve safety at schools deemed to have inadequate security arrangements.

Education, Youth and Information Minister, Senator the Hon. Ruel Reid, says the undertaking will include the installation of perimeter fencing, LED lighting and electronic surveillance equipment.

He indicated that this exercise will be carried out until all schools requiring assistance are outfitted with the necessary security provisions to safeguard students, teachers and support staff, and other stakeholders accessing school compounds.

Additionally, Senator Reid, who emphasised that school safety and security is a high priority for the Government, said persons trained as security officers under the Administration’s Housing, Opportunity, Production and Employment (HOPE) programme would be utilised, where necessary, to augment these provisions.

He also urged school administrators to liaise with the police where security challenges requiring their intervention arose.   The Minister made the announcement during a consultative meeting of primary school principals and Board chairpersons at the Kendal Conference Centre in Manchester on May 30.

Meanwhile, Senator Reid reminded principals of their responsibility, under the Child Care and Protection Act, to report acts of violence and abuse committed against children to the authorities.   He also stressed that the use of corporal punishment to discipline children was banned in Jamaica under an international convention signed by the Government.

Senator Reid said teachers and school administrators resorting to its use did so “at your own risk” and warned of dire consequences.  “Be guided by the United Nations Children’s Fund’s (recommendations) and the available alternative methods of punishment,” he stressed.

Meanwhile, as the Ministry prepares for the increased roll-out and utilisation of information and communications technology (ICT) in education, Senator Reid is urging teachers and administrators to increase the use of ICT in order to strengthen their institutions’ efficiency and outputs.