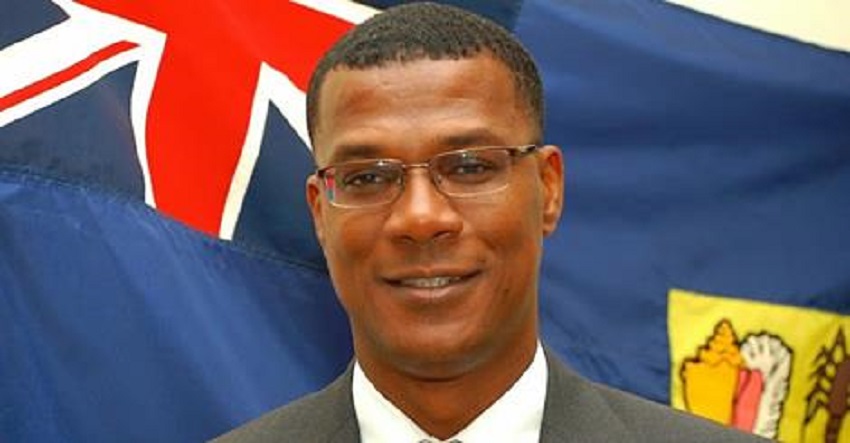 Turks and Caicos, June 27, 2017 – Providenciales – Former Premier, Dr Rufus Ewing says the new government is doing nothing and called on the Governor, the Police and the Judiciary to do what is necessary to curtail crime.    In a statement issued yesterday, Dr. Ewing lamented that this is not the Turks and Caicos in which he grew up and condemned recent criminal activity. He said his administration did,   “an awesome job in providing police vehicles, police equipment, police officers and significant financial resources for the procurement of police boats, CCTV and serious crimes experts.”

Ewing said the PDM, at 180 days in office is not demonstrating the change people called for and said that by now he expected that the new government would have executed its 12 point plan to combat crime or to at least use the PNPs safe communities or border security plan to address the crime situation.