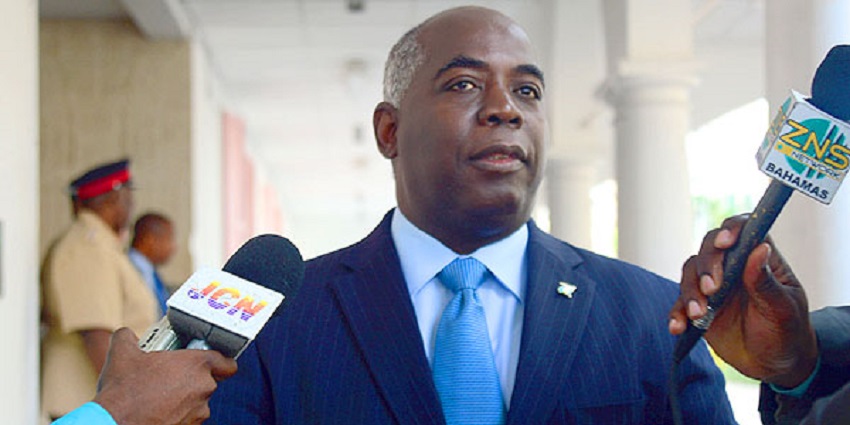 Bahamas, June 20, 2017 – Nassau –  The budget gets a no vote from the Member for Cat Island, San Salvador and Rum Cay, Philip Davis who said the FNM Administration presented a budget without vision which he will not endorse.

Davis, who is the Opposition’s leader in the House of Assembly explained that the PLP charted a strong coarse for economic growth which was only waylaid by hurricanes Joaquin and Matthew.

Brave also accused the FNM fiscal plan of removing strong revenue earners in order for tax breaks to be extended to the wealthy.   Davis said the tax cuts make no sense, if the cupboard, as the Finance Minister claims is truly bare.