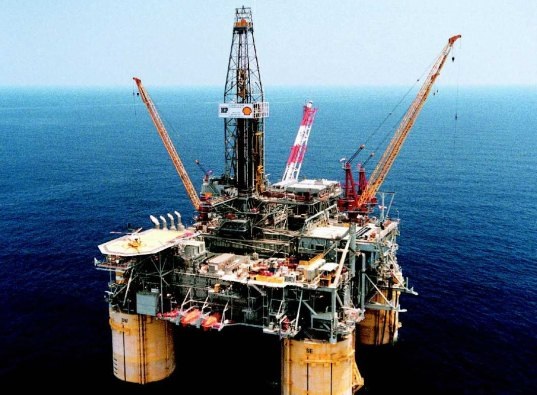 Bahamas, June 21st 2017: One company has obtained licenses for offshore oil exploration, another is ready to begin drilling for oil and yet another is seeking permission for onshore oil exploration – all in The Bahamas.  During his budget presentation, Environment Minister, Romauld Ferreira says The Bahamas Petroleum Company or BPC conducted and evaluated 2D and 3D seismic tests, and are yet to determine where they will drill their first well.

The minister confirmed that two applications by were made Columbus Pillow Ltd  for onshore exploration in Long Island. Their plans are to explore for oil in the north and in central Long Island but that may be delayed because current law does not allow for it.

The Minister explained that amendments in Petroleum Act and Regulations do not speak to on shore exploration and as a result, Government has sought the assistance of the Commonwealth Secretariat in London for an amendment.

A National Policy on oil drilling will ban oil drilling in protected areas and in an attempt to reduce The Bahamas’ Carbon footprint, tariffs on electric and hybrid vehicles are abolished. Minister Ferreira said this is also expected to reduce the country’s dependence on fossil fuels, while reducing its fuel import bill.