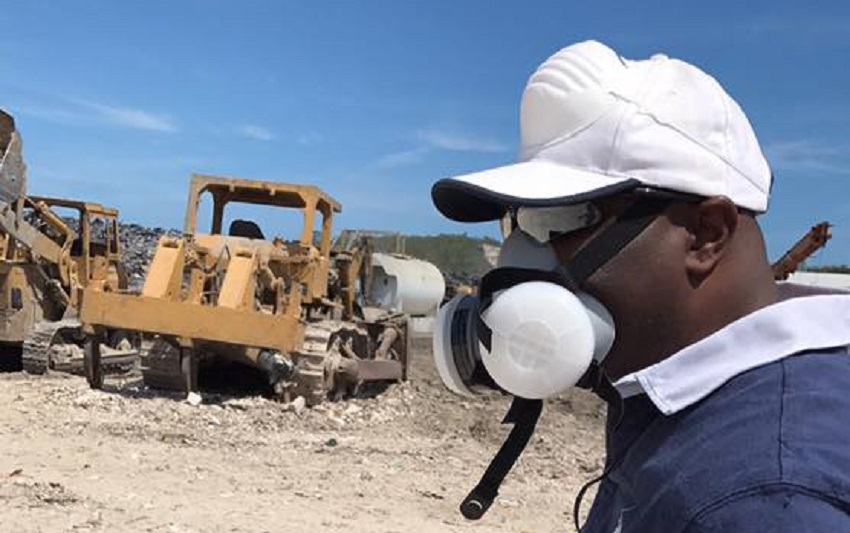 Bahamas, June 8, 2017 – Nassau – That landfill report from the Pan American Health Organization is  getting more attention now, as the FNM Government asserted that it and its damning revelations had been suppressed by the now gone, PLP Administration.

However, former Minister for Environment, Kenred Dorsett said he was not in office and did not see the report on what the landfill was or was not doing to the environment surrounding it.

PAHO labeled the situation in the area as chronic, saying the landfill was threatening the air and water quality, also giving a list of recommendations to The Bahamas Government, which called them in for the analysis.

Dorsett told the Tribune that the document was emailed to him and did not present anything new; he called the FNM’s claim, ‘nonsense’.