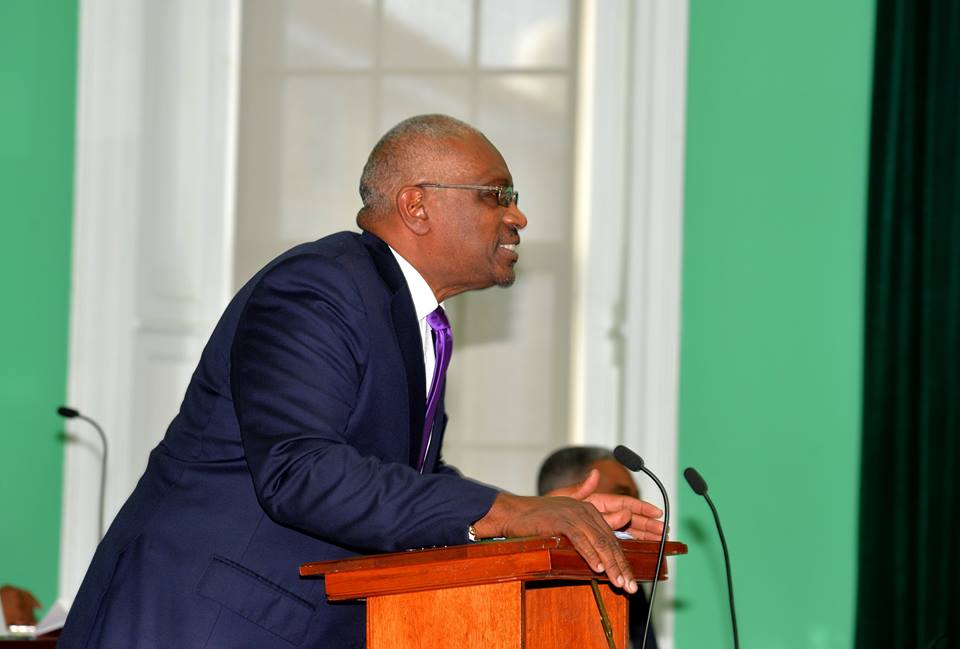 Bahamas, June 22nd 2017: The decision to opt out of insurance policy has resulted in The Bahamas losing out on some $32M in payouts that could have gone into the recovery of the country post Hurricane Matthew.

Prime Minister Dr.Hubert Minnis revealed the startling figure in the lower house on Tuesday during his budget contribution.

In what he describes as a “gross and stunning incompetence”, PM Minnis read contents of a letter he received from the Chief Executive Officer of the Caribbean Catastrophe Risk Insurance Facility, CCRIF,who expressed “deep regret that Government decided not to renew its CCRIF policies for the 2016/2017 year, resulting in The Bahamas missing out on two CCRIF payouts from Tropical Cyclone Matthew”.

Dr.Minnis went on to describe the former admin as ‘dysfunctional’ and the situation as ‘shameful’ and ‘disgraceful’, recalling the former Minister of State in the House saying “The Bahamas would never be able to take advantage of this facility”, something Dr. Minnis says was an irresponsible and untrue statement”. The annual policy was approximately $900,000 to the risk facility – CCRIF.

However, Prime Minister Minnis vowed to not have this happen under his watch, as he has directed the Deputy Prime Minister and the Minister of Finance to renew the country’s policy with CCRIF so that this type of gross and stunning incompetence does not happen again. The payout was said to be “the single biggest payout ever made by CCRIF to any country”.