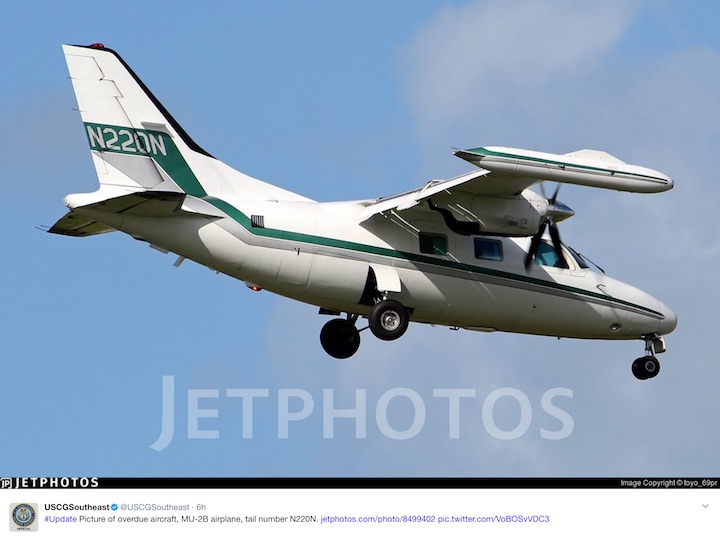 Bahamas, May 22, 2017 – Nassau – THE US Coast Guard (USCG) said on Friday morning that authorities have suspended the search for a small plane that apparently crashed into the ocean off Eleuthera this week with four people on board, including two children and a prominent New York businesswoman.

Coast Guard aircraft had been searching for the United States-bound plane along with Customs and Border Patrol and the Royal Bahamas Defence Force since Tuesday. Debris recovered from the sea east of Eleuthera on Wednesday was determined to have come from a similar aircraft which air traffic control lost contact as it travelled from Puerto Rico to Florida on Monday.

The people on board the plane were identified as Nathan Ulrich, 52, of Lee, New Hampshire, and Jennifer Blumin, 40, of New York, along with her sons Phineas, 4, and Theodore, 3.

Ms. Blumin was founder and CEO of Skylight Group, which provides event space around New York City, specialising in the fashion industry. While New Hampshire-based Mr. Ulrich is the founder and co-owner of Xootr, a company that manufactures kick scooters and folding bicycles.