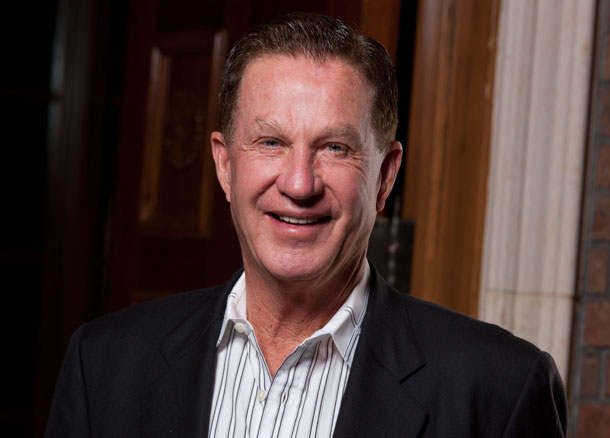 Bahamas, May 17, 2017 – Nassau – American president Donald Trump has proposed prominent San Diego developer and veteran industrialist “Papa” Doug Manchester for the post of US ambassador to The Bahamas.

The Nassau post has been vacant since 2011, with the most recent nominee Cassandra Q. Butts having died as she waited more than two years to be confirmed to the post under the former Obama administration.

Ms. Butts, at 50 years old, passed away in May last year, but was nominated for the ambassador post in 2014 by former US President Barack Obama. The confirmation was said to have been held up by Republicans in the US Senate.

If confirmed, the 74-year-old Trump supporter, Doug Manchester will serve as ambassador of the United States of America to the Commonwealth of The Bahamas, according to a statement issued by the US Embassy yesterday.