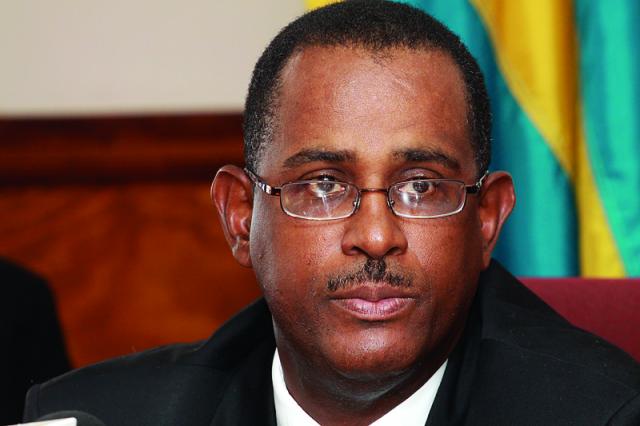 He said, “The first thing that will happen is that there will be the access of the information. More importantly than just accessing the information, it has to be the dissemination to the public of that information so the public understands the gravity of the situation.”
He added that “there’s no point in not keeping the people informed. The people want transparency in government, they want a responsible government so the FNM will provide that.”

When asked if he believes that a simple investigation will occur, he responded, saying “it means identifying what the information is and going so far as to have a forensic investigation of the in formation.”

“We live in a small country, so you have to be careful with how you do it. You can’t play favourites.”, he said.

Bahamians are questioning where millions, even billions of earnings and allotments and donations have gone under the now ousted PLP Administration of Perry Christie. The question, ‘where da VAT money gone?’ has become a popular social media meme and national buzz phrase, but there are calls for serious answers to what happened to the near $2 billion in tax revenue earned from 2015 to now.