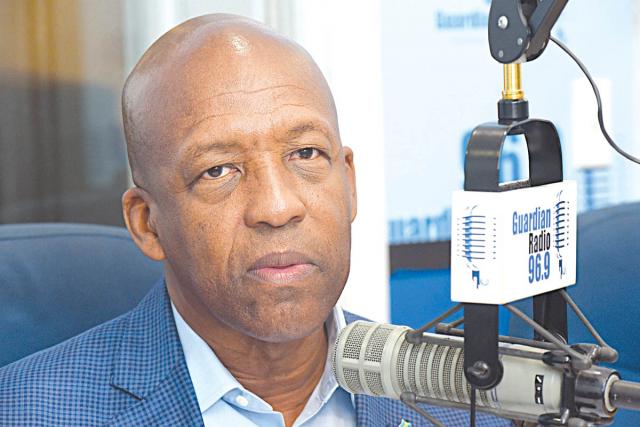 Bahamas, May 12, 2017 – Nassau – Alfred Sears, on election night, called for former Prime Minister Perry Christie to resign as leader of the Progressive Liberal Party (PLP). Mr. Sears said he saw the sweeping defeat coming after Fort Charlotte residents repeatedly told him they could not stand the leadership of the country any longer, despite their personal affection for him.

He added that it is “obvious” the party would have stood a better chance winning the election had he been victorious in the PLP’s leadership race in January, saying that “the party made a mistake” in choosing Mr. Christie.

“The outcome of the convention did not inspire trust or confidence in the Bahamian electorate but that’s behind us now and I think the party has a wonderful opportunity to rebuild and reengineer itself,” he said.

When asked if he thought Mr Christie should resign as party leader, Mr Sears said: “Certainly. I think the party needs to be refreshed. I don’t see how the party can rebuild without new leadership.”