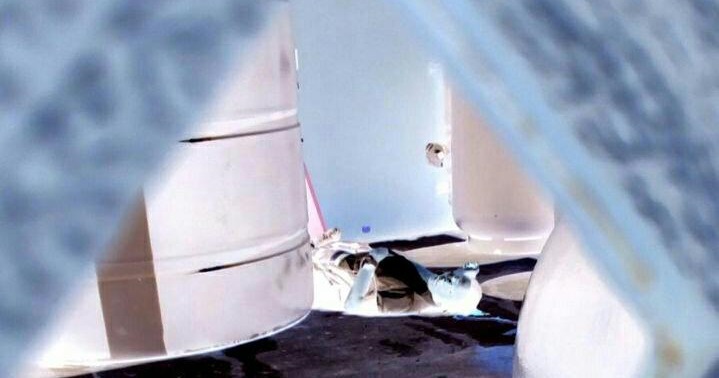 Bahamas, May 23, 2017 – Nassau – A police involved shooting where suspected high school boys are the alleged culprits has Nassau turned upside down.  Images of the scene in Seagrape Shopping Plaza and surrounding area are in wide circulation; including one where a young man is lying in a pool of what appears to be his own blood with bullet wounds to his abdomen and possibly head, evident.

Four boys are said to have attempted to commit a brazen daytime heist.  It is unclear if it was successful but at least one person is said to be in Police custody.  Others are reported as escaped.