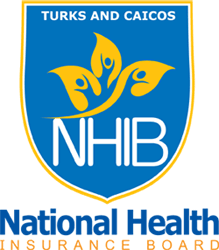 Turks and Caicos, May 19th 2017: The report on how well the NHIB has been faring after the implementation of the CIA’s recommendations, are said to be complete. The report is expected to be published for public perusal soon. It comes two weeks after the board was given a mandate to activate recommendations from the Chief Internal Auditor, CIA, and report back to the Health Minister, Edwin Astwood, on how the recommendations have been affecting the health care plan.

The news came at this week’s Post Cabinet meeting, where it was noted that an information paper from the Minister of Health, up-dating Cabinet on progress on implementation by the NHIB.

Cabinet chaired by His Excellency the Governor, Dr John Freeman, who in December commissioned the CIA to conduct a review of the NHIB’s operations following reports of gross mismanagement of its funding.