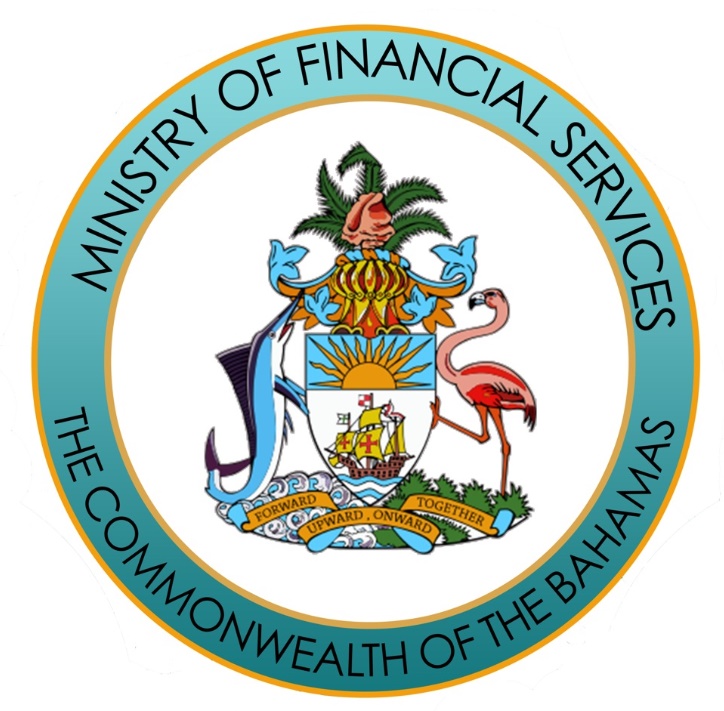 However, in a release, Prime 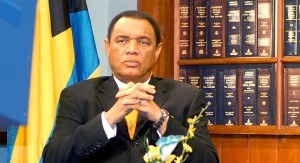 Minister and Finance Minister, Perry Christie is calling on Mr.Ingraham to produce evidence of the alleged misappropriation of funds to the ministry or the Commissioner of police, so that it can be investigated thoroughly.

Instead the ministry highlighted its knowledge of ongoing investigations into a matter, where an overpayment to a vendor was done. As a result, the incident has been reported to the Auditor General, and steps have been taken to recover the monies, while disciplinary action has been taken against the officer responsible for the overpayment. However, the ministry says the amount missing is not equivalent to the amount Mr.Ingraham alleged is missing.