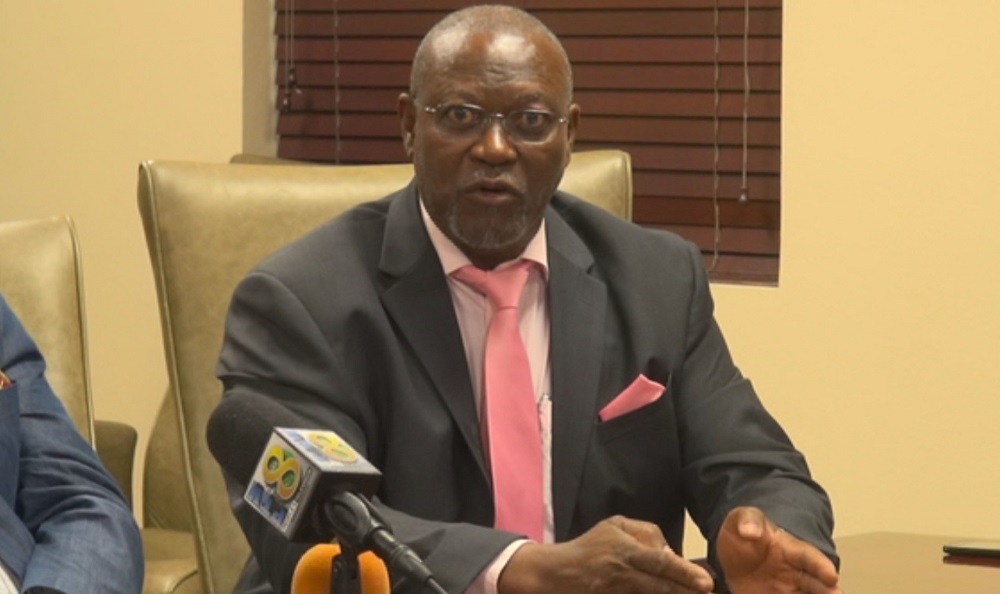 Turks and Caicos, May 3rd 2017 :PNP Chairman, Royal Robinson is warning Tourism Minister, Ralph Higgs not to hasten the Integrity Commission in its investigations. The Minister responded on Tuesday, five days after calls for his resignation were made by Bight MP, Portia Stubbs Smith, before the Integrity Commission. Her accusations surround the minister’s approval for the addition of a Promenade to his private project, the Silver Palms Hotel in North Caicos. She claims he stands to benefit immensely in a private capacity from the Promenade addition, which is being constructed at the cost of the government. 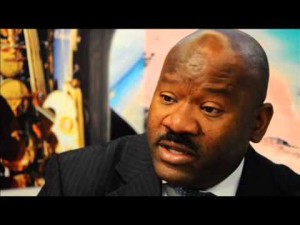 Minister Higgs in his Tuesday response, described the allegations, as false and a blistering attack on his character. He says her comments were ‘unfortunate and reckless, and called for her selfish and political reasons to be exposed, as he has worked hard and played by the rules’.

However, Robinson, is describing the Premier’s failure to issue a timely response as concerning and questioned her ‘deafening silence’and ‘failure to produce a single piece of data to support the logic of an investment’ of that magnitude. Robinson says ‘One does not need to think very hard, or possess an accounting degree, to conclude that the primary beneficiary of the promenade will be ‘one’ business group. No other entity in the TCI is positioned to benefit commercially’, he said.

The PNP Chairman says TCI people deserved to know the findings of the economic and environmental impact assessment, as modification of the coastal length of the area, can upset its environment. Robinson, from North Caicos himself, called for the residents of the area to be the main beneficiaries of the project.