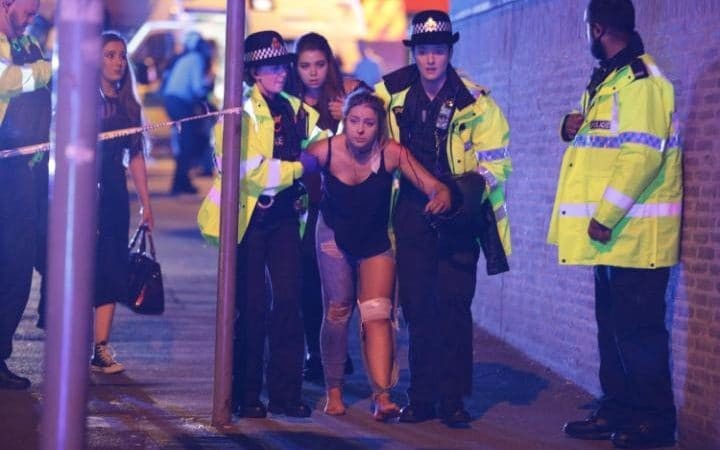 Bahamas, May 23rd 2017: Confirmation comes today from The Bahamas High Commission in London, that no Bahamians were impacted by the suspected terrorist attacks which occurred at an Ariana Grande concert in Manchester, London on Monday night.

In a release, the commission says all staff at the High Commission, Bahamas Tourist Office, and Bahamas Maritime Office, are safe. A suspected terrorist attack at the concert resulted in the reported death of some twenty persons and injuries to a number of other persons.