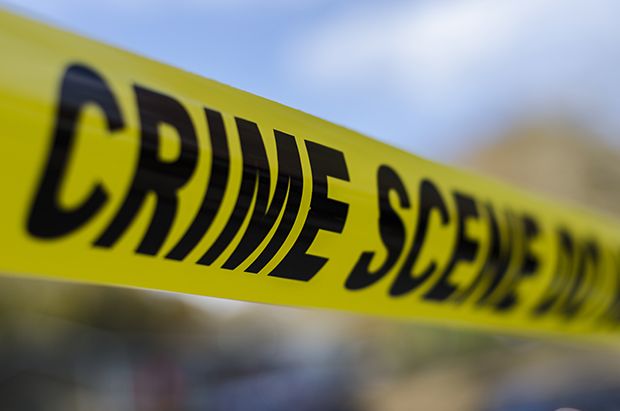 Bahamas, May 30, 2017 – Nassau – Police are searching for a white Honda vehicle last seen leaving the scene of a shooting incident that has claimed the life of a man on Sunday.

According to report, shortly after 12:00noon, Police received a call that a man was shot at Boatswain Hill off Carmichael Road West. Responding officers on arrival at the scene met the lifeless body of a male who had been shot. The man was pronounced dead on the scene.