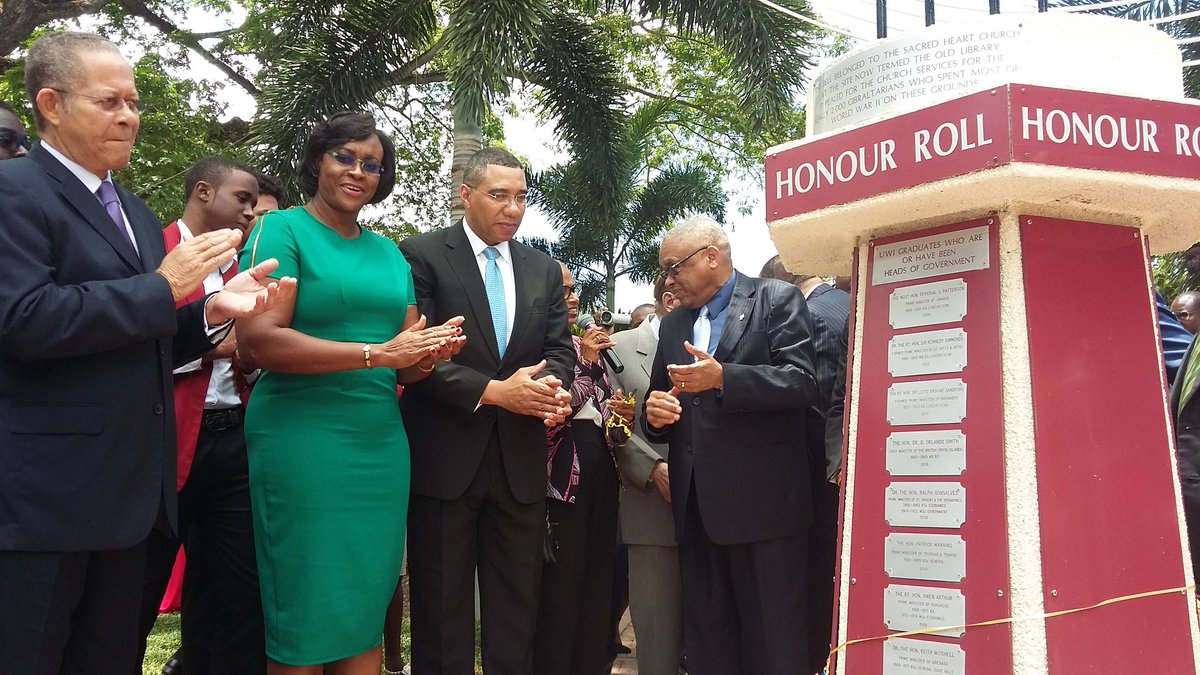 Jamaican Prime Minister Andrew Holness has told students aspiring to university in his country not to let lack of funding stop them.

Holness made the remarks yesterday during a ceremony for his induction to the University of the West Indies’ (UWI) Honour Park at the University’s Mona campus in St. Andrew, Jamaica. “Students who want to pursue higher education should never make the financing an obstacle,” said Holness after sharing he began his university career with little to no money.

Holness said governments had a role in assisting those students who could not readily afford tertiary education. As Prime Minister, Andrew Holness has been lauded as an advocate for education. He is also a former Minister of Education and responsible for many programs towards making higher education more affordable and accessible. He added that UWI was critical to the growth of the Jamaican economy. Economic growth, according to Holness, is the key to eradicating poverty and inequality in Jamaica.