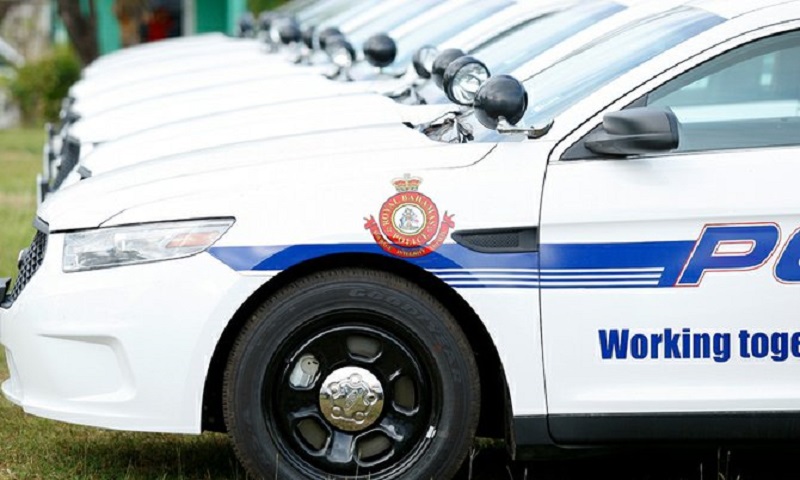 Bahamas, May 15, 2017 – Nassau – A man has died after a high-speed chase through Nassau ended in a shootout with police early on Saturday.

The man was one of four men who fired at police during a car chase and were detained in hospital. He succumbed to his injuries later on Saturday while two remain in hospital with non-life threatening injuries and the other was released, according to police.

According to reports, shortly after 3 AM, officers on routine patrol attempted to stop a Honda vehicle for a traffic violation at the junction of Blue Hill and Wulff Roads. The vehicle refused to stop and sped off.

The officers gave chase and during the pursuit the occupants of the vehicle fired several shots at the police. The chase ended at Montrose Avenue, near Tenwich Street, where the vehicle crashed into a wall and burst into flames.

Four men emerged from the vehicle and were arrested. The males suspects were taken to hospital for injuries received during the crash.