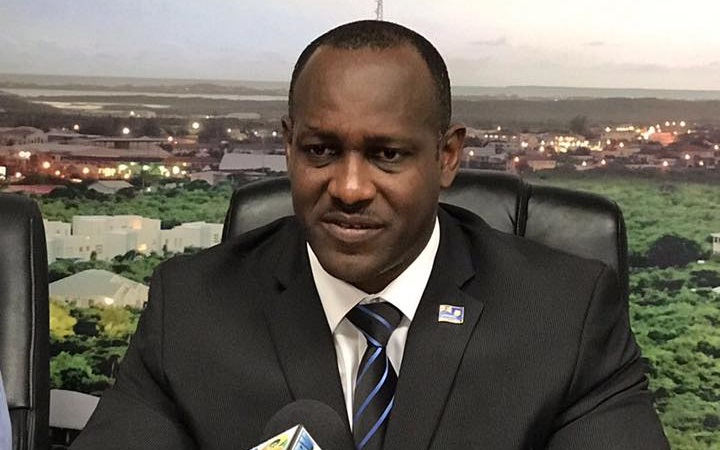 Turks and Caicos, May 30, 2017 – Providenciales – The Minister of Health says he is satisfied, that despite numerous reports from tourists questioning the performance of the Emergency Medical Team on the site of an apparent drowning on Thursday May 18, the EMT followed proper procedure.

Minister Edwin Astwood in a media statement says, “I would like to reassure the public that the staff at the Emergency Medical Services Department applied every effort to revive the patient as per their operation protocol.”  Dale Norris, a 62 year old tourist man from Georgia drowned at the popular Coral Gardens beach on that day.  The EMT was accused by other guests on the beach that the team arrived 30 minutes after being called, that the team progressed slowly to the scene of the incident, that the defibrillator used in life saving service, initially had a dead battery and that the female EMT, asked for the body to be brought up from the beach.  The Minister confirmed to Magnetic Media that the guests did write government about the events that day.  Still, the report from the Ministry is that Police and EMT are investigating the apparent drowning, and explains that the Ministry of Health would like to reassure residents and visitors alike that the Emergency Medical Services Department followed, adhered and complied to the clinical evaluation in assessment of the patient.

The statement issued late last week goes on to say, “The general public is to be informed that as a standard procedure and out of degree of caution, the Emergency Medical Responders and Technicians are continuously trained on the medical protocol administered on patients as it relates to drowning or submersion incidents.”

There was no insight given though to what the report found when it came to the serious claims made by the guests who contacted Magnetic Media after the drowning.