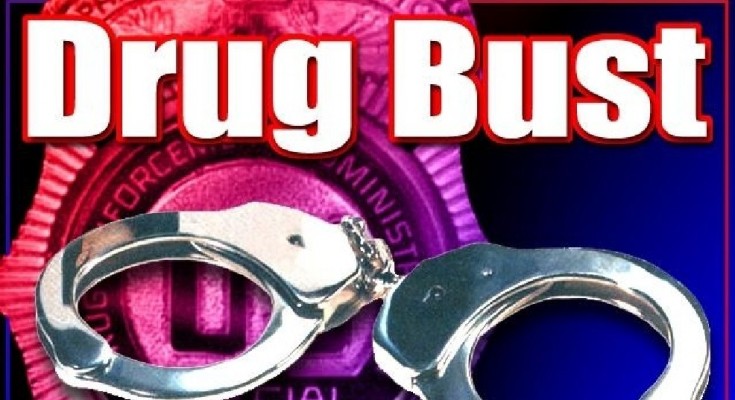 Bahamas, May 24, 2017 – Nassau – A woman from Guyana has been arrested at the Lynden Pindling International Airport (LPIA) in Nassau for attempting to smuggle cocaine into the Bahamas concealed in her hair weave.

Shortly after 3pm, a team of officers assigned to the DEU conducted a search of a Guyanese female passenger, who had just arrived on a Caribbean Airlines flight from Suriname, at the Bahamas Customs arrival area at LPIA.

During the search, one taped package containing cocaine was found concealed in a weave attached to her hair. The police have not yet released the identity of the woman.