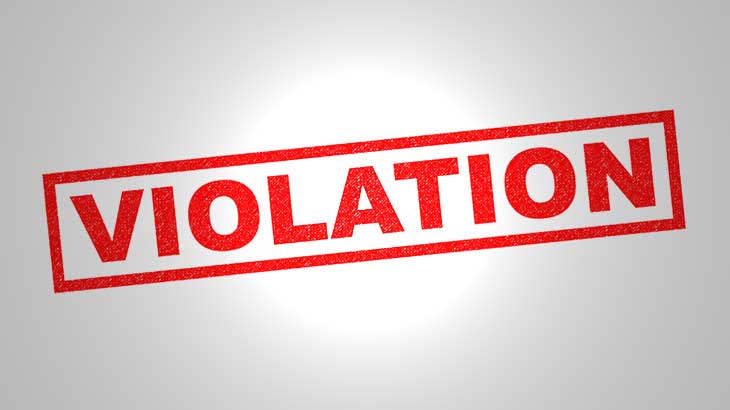 Turks and Caicos, May 31, 2017 – Grand Turk – Many businesses in Grand Turk were forced to close down last week after a Government Task Force conducted a major crackdown on unlicensed stores, bars and restaurants.

The ‘Joint Compliance Task Force’ operation which started on May 17 saw a number of businesses that were operating in breach of the Business Licensing Ordinance being closed.

An official at the Revenue Department told TCI Weekly News that the overall mission of the task force is to maintain a compliant community to ensure the safety and protection of all residents. This specific operation targeted retail establishments such as restaurants, stores, bars and hotels.

The spokesperson added that about ten businesses were ordered to shut down as they were operating without a business licence or without proper environmental health or planning infractions.

These businesses were ordered to remain closed until the necessary documentations are processed and attained.

The Joint Compliance Task Force visited close to 30 businesses during the operation which was deemed a success.
They are expected to conduct similar operations in the coming months in an effort to ensure that the populace lives and operates in a secure and stable environment.