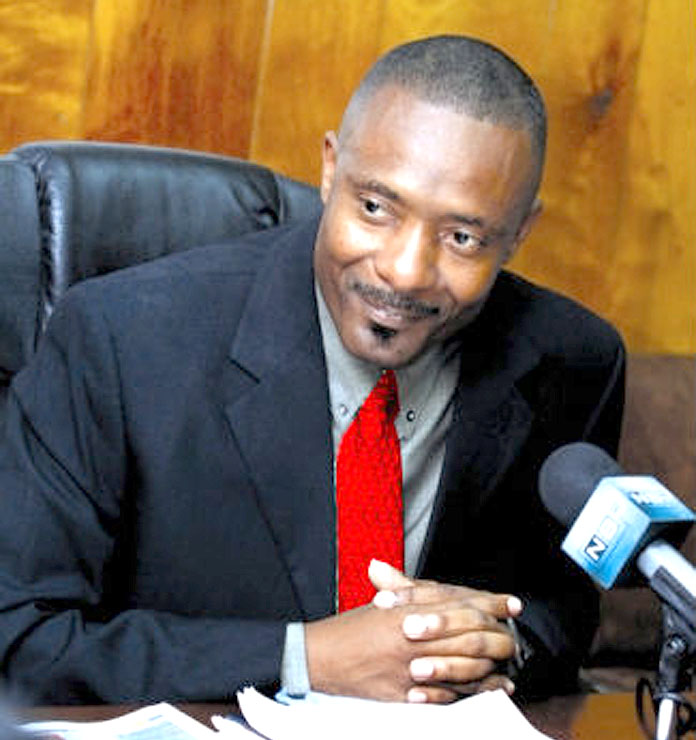 Bahamas, May 1, 2017 – Nassau – Though Security Minister, Dr. Bernard Nottage’s words were slurred on Thursday night when speaking of the Police Force, Prime Minister Christie boldly stated to the public that outstanding overtime payments would be issued to police officers beginning May 29th 2017.

This comes after the Court of Appeal maintained a landmark ruling by the Supreme Court, which ordered the government to compensate police officers for working 12-hour shifts during the periods 2013 and 2014. The Royal Bahamas Police Force introduced the extended work shift in an attempt to control rising crime rates in September 2013. The court order was made official last May.

Prime Minister Christie, at a PLP rally held at RM Baily Park and broadcasted live, explained that the payments would be given in two tranches. He said the first would be distributed on May 29th whereas the second payment would be made in the next budget cycle. He also stated that officers who are retired or deceased would be paid in full.

Mere hours before Christie’s declaration, however, Chairman of the Police Staff Association (PSA), Inspector Dwight Smith accused the government of “killing the morale” of police officers and condemned the government for not consulting with the PSA over their proposal to receiving overtime. Speaking on behalf of the officers, Insp. Smith said they all felt that they were “begging for what they’re entitled to, what they already for worked for.” He also lamented that officers were “real upset” over the recent promotions in the Royal Bahamas Police Force because a lot of officers in the junior ranks were excluded.

Nevertheless, Christie called his statement of overtime to officers, “an important announcement”. He then advised everyone to listen to him closely as he declared additional promotions were to be made in the Defense Force and Prison Service as well. Christie also added that the Progressive Liberal Party are making changes, “that are to really, truly uplift our security services.”

The Prime Minister’s announcement comes days before officers of national security head to the advance polls on Wednesday 3rd May 2017.