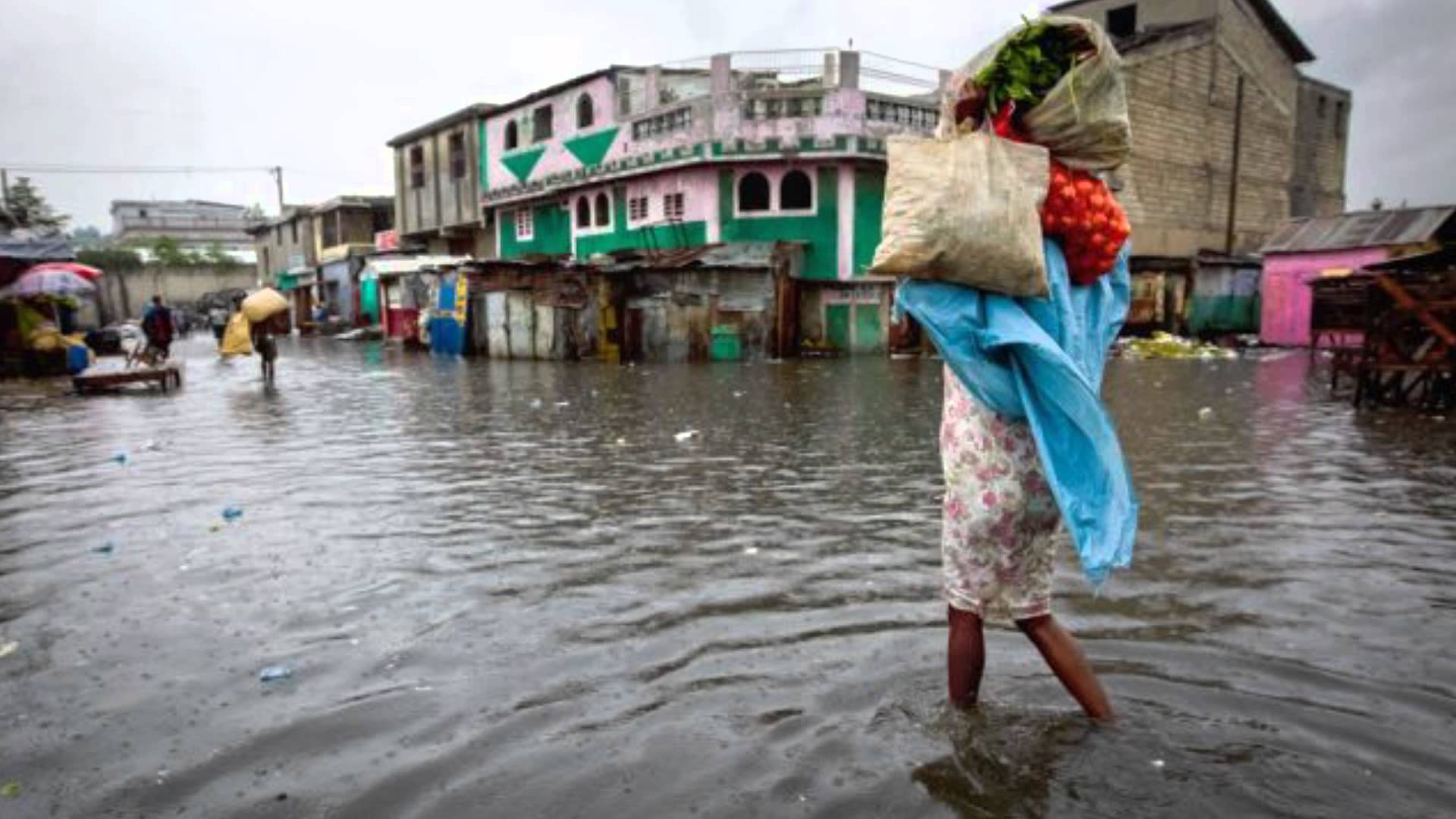 Guyana, April 28th 2017, Georgetown: Did you know that changes in global temperatures can have detrimental effects on Caribbean Ecosystems, which in turn can lead to the spread of harmful diseases?

These were just some of issues addressed by a series of panelists at the 62nd CARPHA Regional Health Research Conference held in Guyana this week. 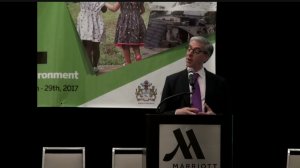 Panelist, John Balbus, Senior Director and Advisor for Public Health, at the World Health Organisation uncovered how changes in water temperatures caused by global warming can create health threats in places where it never existed before. He illustrated this through vector borne diseases such as mosquitoes. Balbus says while vector ecology was complicated to explain in just one session, changes in temperatures led to the changes in breeding seasons and how vectors respond to changes in the environment allowed for an increase in disease spread such as Chikungunya and Dengue. Similarly, Balbus noted that with alterations in how seasons occurred also led to an increase in allergens and the structure of protein molecules. 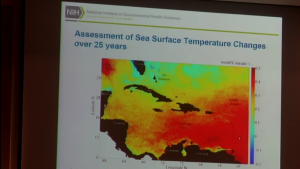 CARPHA Executive Director, Dr. James Hospedales alluded to greenhouse gases within the Caribbean region also contributing to climate change and the rise in sea level. This to, he says threatens the existence of several small islands with low lying coasts.

Underscoring the need for integration within the region was Dr. Maureen Lichtveld, Professor and Chair of the Department of Global Environmental Health Sciences at Tulane University, who urged the region to pool its assets and urgently to address gaps in analysis, research and training to become climate change resilient”. It’s expected that a final roadmap detailing strategic priorities and ways in identifying financial support will be presented at the 2018 CARPHA Conference.