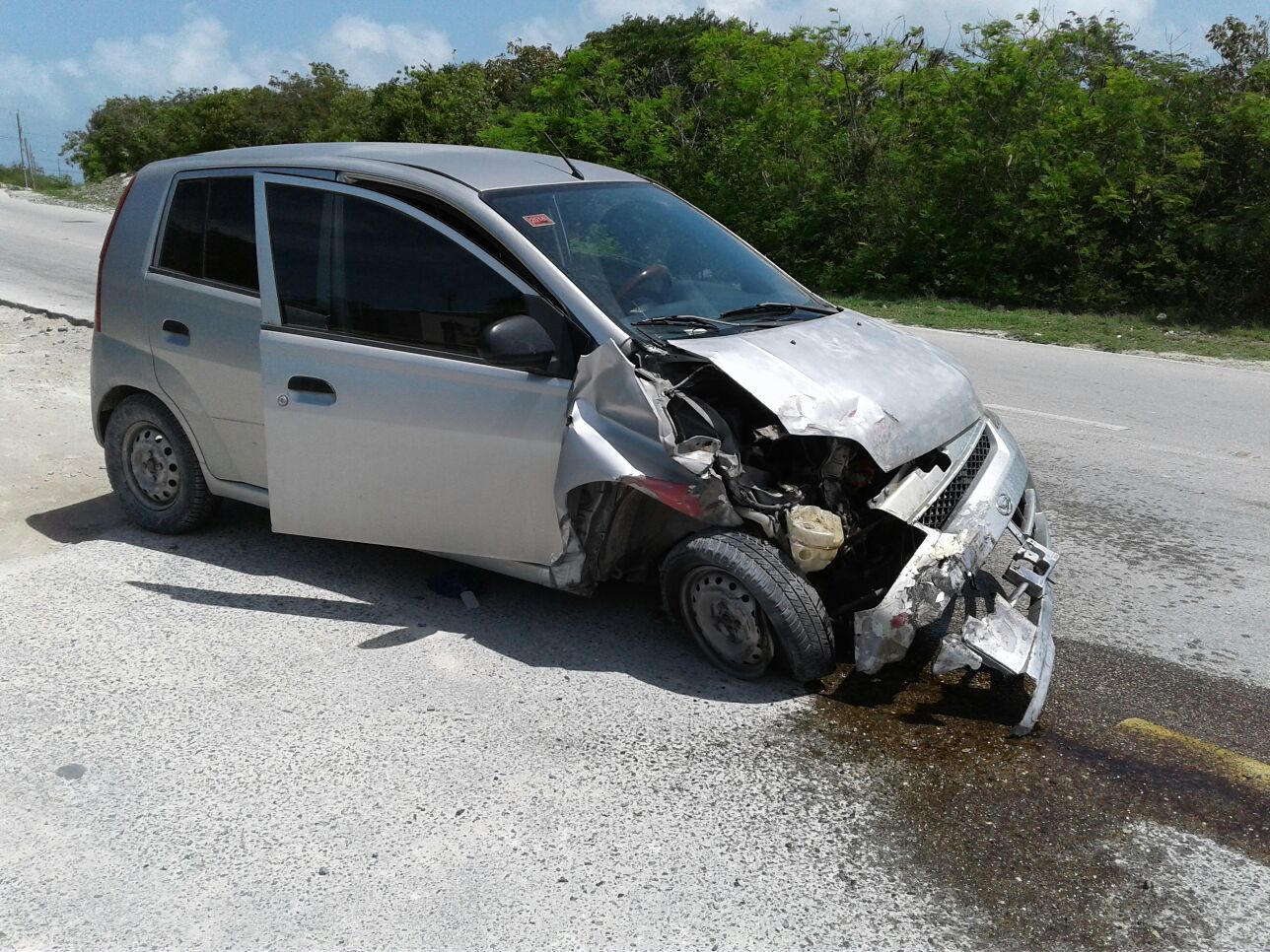 Turks and Caicos Islands, May 19th 2017: A Collision along the Millennium Highway in Blue Hills has left a little girl, unconscious and nursing wounds this morning. Reports coming in say the driver of a silver Daihatsu, a female Customs Officer, was coming around the curve of the road, and collided with a Burgundy coloured vehicle. 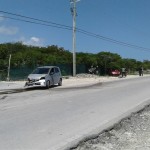 The Customs Officer was able to exit her vehicle to check on the passengers of the Burgundy vehicle. Passersby stopping to render assistance say the little girl was seen bleeding from her nose coming in and out of consciousness. The little girl is said to be around age four to five. 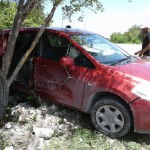 Another baby was also in the vehicle, but is said to have appeared unhurt. Emergency responders were said to be on the scene shortly after and took the two children along with the female driver of the Burgundy vehicle to the hospital for treatment. Onlookers say the Customs Officer collapsed and was lifted into a nearby vehicle where she too was taken to the hospital.

The incident is said to have happened around 10am Friday. The bend where the incident took place, is well noted for a number of collisions.