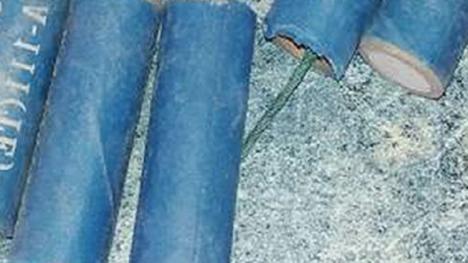 Guyana, May 8th 2017 – Georgetown – Upon searching an apartment in Mabaruma, Guyana, police found a large stock of life-threatening explosives, which included 33 units that are known as the Bin Laden Bomb.

Officers have since arrested 19-year old Jovonie Allicock, 23 year-old Leon Allicock and their mother 45-year old Lilawattie Singh, who resides in the apartment, for the possession of the illegal explosives.

The explosives were said to have been illegally imported from Venezuela and are usually sold on the black market. The three remain in police custody and are expected to appear before court soon.