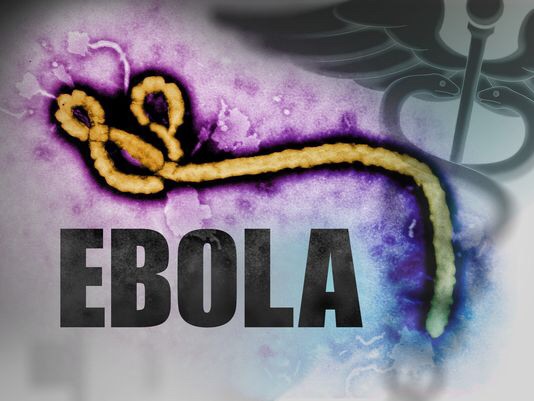 Fourteen countries in the Americas have travel bans including Antigua and Barbuda, Belize, Colombia, the DR, Guyana, Haiti, Jamaica, Panama, St Kitts and Nevis, St Lucia, St Vincent and the Grenadines, Suriname, Trinidad and Tobago and the USA which has identified only five airports for entry to their country from Ebola stricken countries.

TCIG has activated access to some $400,000 for response to Ebola, Chik V and Dengue Fever in light of the threat of each.

The Premier saying questionnaires are now added to the screening process, and should gave started since Saturday.

The Government commended by Pan American Health Organization on its readiness; which the country’s leader last week described as “sufficient” with some items of treatment of Ebola – in a worst case scenario – already in country.

TCI remains Ebola free. So far over 4,900 people have reportedly died from Ebola.