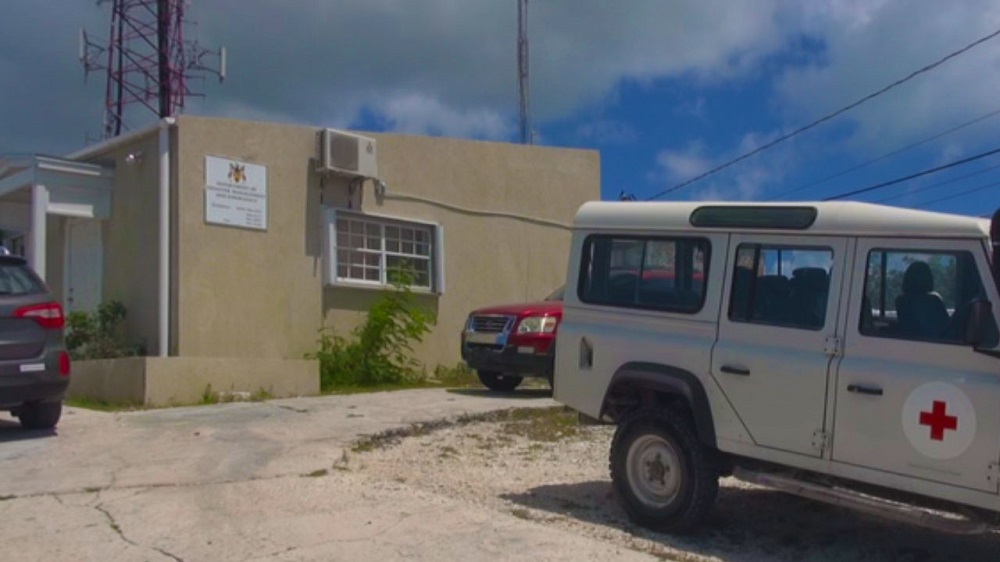 Turks and Caicos, May 30, 2017 – Providenciales – For the third time and just days before the start of the hurricane season, the Department of Disaster Management and Emergencies office in Provo has been broken into and the impact is a significant setback for the organization which leads hurricane preparedness and relief for the Turks and Caicos Islands.

Minister Delroy Williams said in the media statement that: “the discovery of this unfortunate circumstance has significantly retarded the efforts of the DDME in obtaining its objectives and mandate considering the imminent start of the 2017 Hurricane Season.”

The Department staff is calling the break in, happening for the second year in a row, ‘outrageous’ and ‘disheartening’.   The team is also asking for public help to retrieve the critical equipment, used in the Command Centre.

Minister Williams asks anyone with information in the case to call the Police.