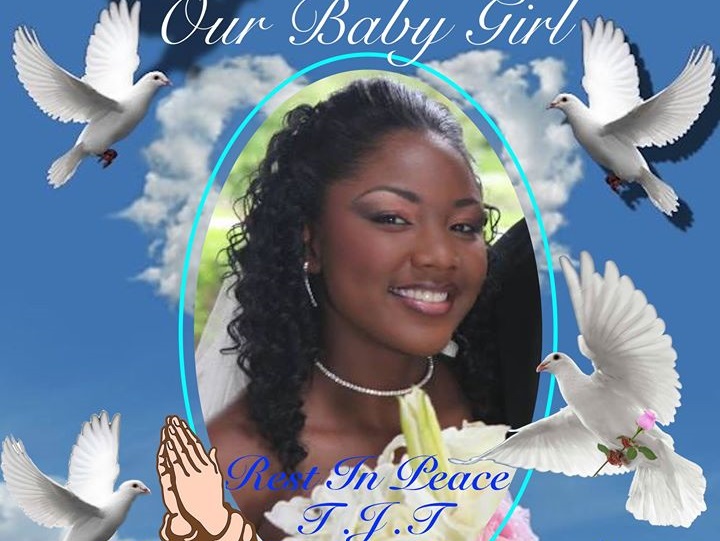 Bahamas, April 3, 2017 – Grand Bahama – The grand-daughter of former government minister and Member of Parliament for Marco City, David Thompson was that police reservist shot to death on the weekend in Grand Bahama.

Theresa Jessica Thompson-George, 24 years old was killed at a business on Oakes Street, gunned down and it has the island shaken up.  The young woman’s father is crying out on Facebook with tributes and photos and memories and questions.   Troy Thompson said, “I feel like I will cry for years and it’s hard to even think.  I lost my baby to the increasing violence in our country.”
Police have not identified a motive as yet for the shooting on Saturday April 1 around 9:30pm which adds to the soaring murder count for The Bahamas.
#MagneticMediaNews
#TheresaJessicaThompson
#Freeportwomankilledbypolice