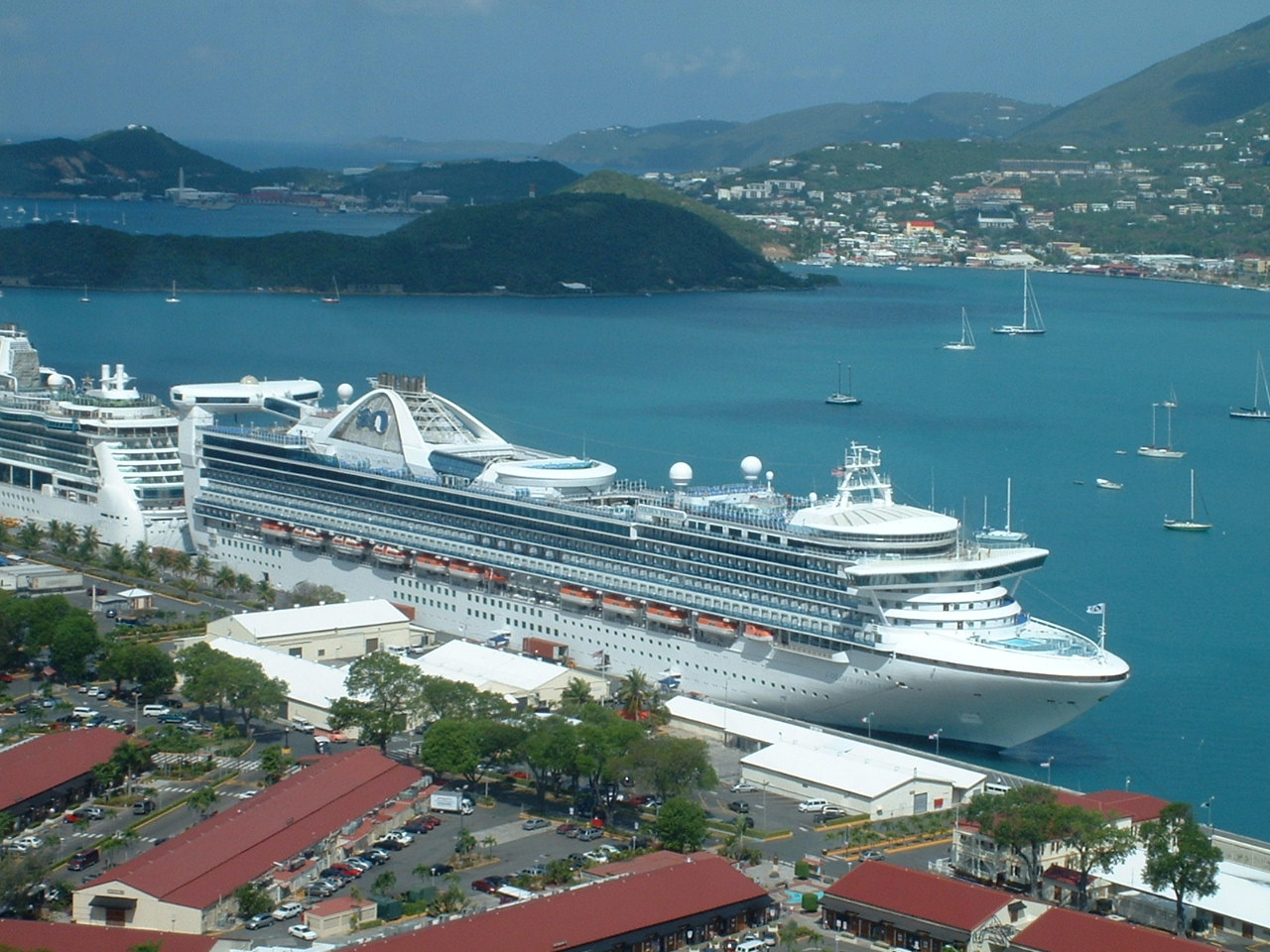 Princess Cruises, operators of the Caribbean Princess cruise ship, have been ordered to pay a $40 million fine in a landmark water pollution case.

The fine is the largest ever for crimes related to vessel pollution. Last December, US federal prosecutors charged the Carnival Corporation-owned cruise line with seven felonies for illegally disposing of contaminated water and altering official documents to cover up these actions.

The Caribbean Princess, which has over seven Caribbean destinations including TCI and The Bahamas, is one of five Princess cruise ships on which illegal dumping was found to have taken place. The fine includes $10 million for environmental community service programs and a $1 million award to the whistleblower who reported the illegal activity in 2013.

The sentence was given last week by US District judge Patricia Seitz in Miami, Florida. The investigation began when the whistleblower recorded supervisors instructing crew members to ignore the ship’s filtration system to cut costs. The dumping occurred off the coasts of England and the US. No reports were made of this illegal activity happening while the ship was docked in the Caribbean region.