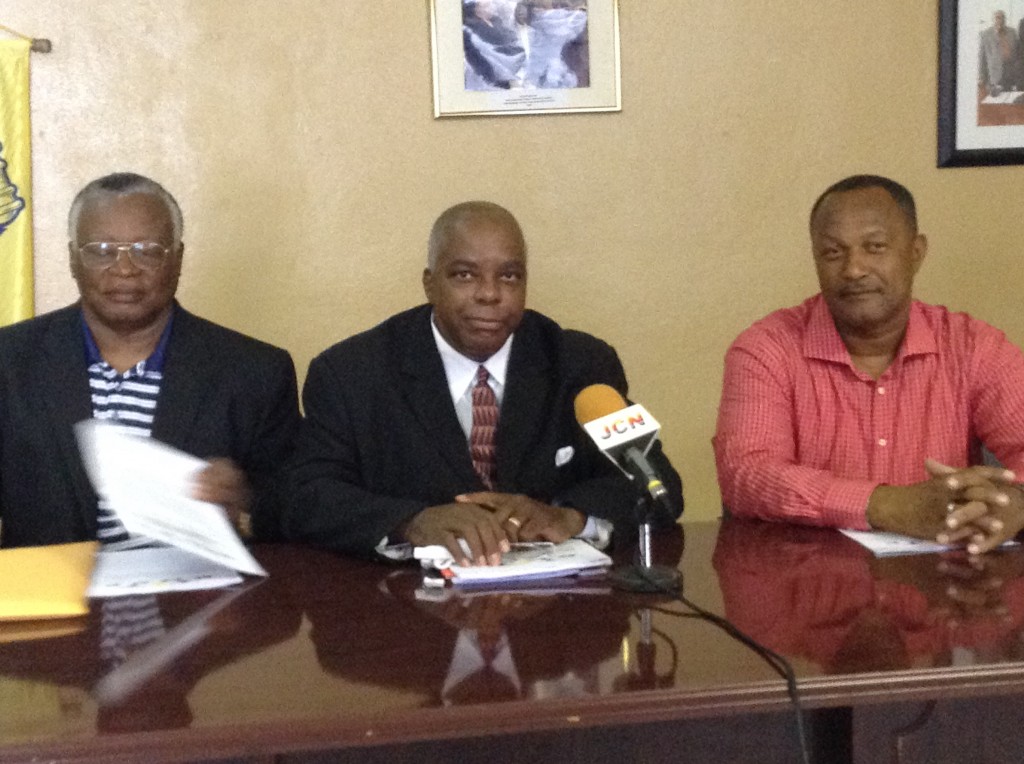 Bahamas, April 28, 2017 – Nassau – Members of the Bahamas National Coalition Party said they were “shocked” to learn of “glaring” errors in the listing of symbols and party affiliations published by Parliamentary Registration Department yesterday.

BNCP Leader Wesley Campbell said he believed there was an attempt underway to “sabotage” his fledgling party’s campaign as eight of its 15 candidates were listed as Independent and three others listed as part of the “BNCC” and not BNCP. He said that the errors have already impacted his party’s run for office, as supporters are now uncertain of the political persuasion of BNCP candidates.

Mr Campbell said officials at the department assured him that the errors will be corrected, but Parliamentary Commissioner Sherlyn Hall explained that the candidates were listed as Independent because the BNCP had failed to submit the needed documents for its members. Mr Campbell denied this. BNCP National Chairman Andrew Stewart added that the issues were unacceptable.

“I never received their letters before today,” Mr Hall said, “and that’s the bottom line and some of their candidates were listed as Independent because we never received the letters that they purported to deliver to my office. We have no record of the letter. That’s all I can say.”