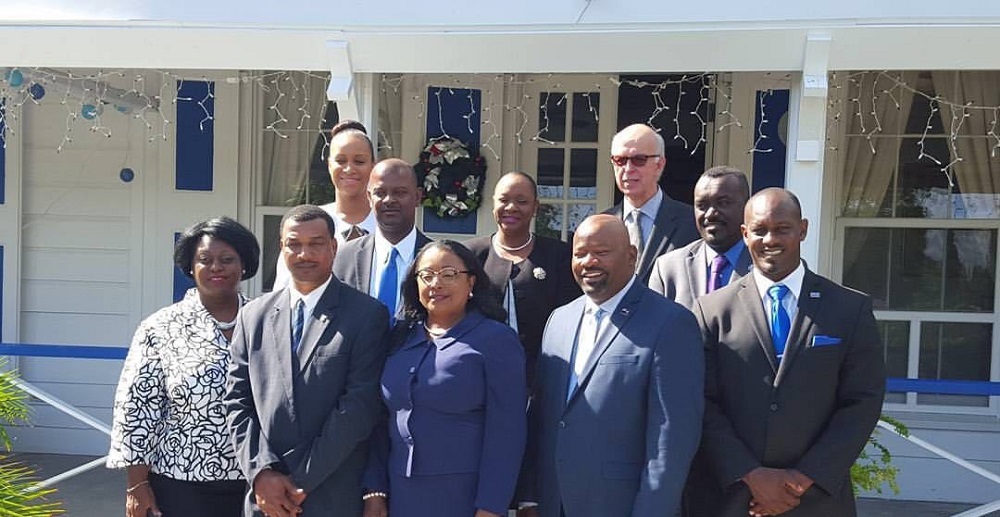 Turks and Caicos, April 5, 2017 – Providenciales – Premier Sharlene Robinson is urging citizens to position themselves for over 100 job vacancies that will emerge from projects outlined in the coming months. She was speaking at the press conference held at the Premier’s office held to mark the PDM Administration’s first 100 days in office.  Her announcement comes one day after laying the PDM’s first fiscal package in the House of Assembly, which has been described as a success since it does not require the UK’s approval.

The Premier says $60 million will be spent on projects including the expansion of the immigration task force, which will see the hiring of eight new officers. She adds that while it is the government’s responsibility to provide job opportunities for its people, it is also their right to take advantage of the employment positions made available.

It’s expected that 18 new police officers will be hired in the coming months, as well as ten new prison officers.