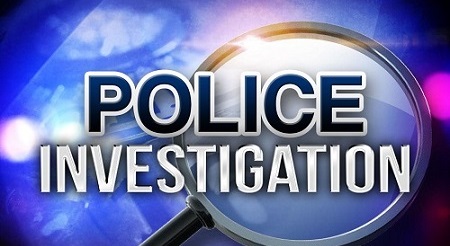 Turks and Caicos, April 7, 2017 – Providenciales – Detectives of the Royal Turks and Caicos Islands Police Force are investigating a Burglary and the Taking of Motor Vehicle with Out Authority report that was made earlier today (Friday 7th April 2017) in the Grace Bay area of Providenciales.

Around 7:59 AM, Officers responded to the Sunshine Crescent area where the victim was met and told officers that while himself and family was asleep someone or persons entered his home and stole a number of property belonging to them. He further stated that they went to bed around 12:10am and upon waking at 7:37 Am he noticed and observed the window located on the western side of the home opened, and upon making checks he realized two purses missing, a Nike Shoe, one white Apple phone, Ray Ban glasses along with his vehicle.  Investigations are ongoing.

Anyone who may have witnessed this incident or have information that can assist with investigation, Contact the Chalk Sound Police Station at 338-5901. To remain anonymous, call Crime Stoppers at 1- 800 8477 or use the Crime Stoppers.