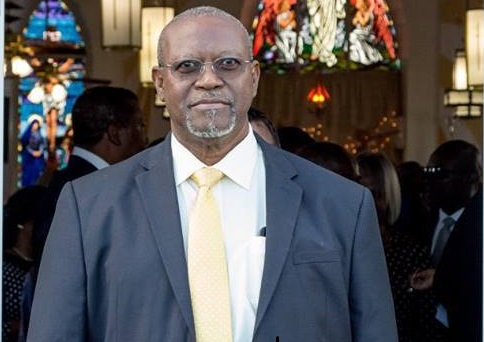 Turks and Caicos, April 5, 2017 – Providenciales – In what can only be characterized as an epic failure of a Press Conference, the PDM Change Government bored news media, listeners via RTC, and viewers via Facebook live for over two hours to tell us what they still plan to do, rather than what they have actually accomplished in their first 100 days in office.  Very little if any accomplishments were noted and there was a clear failure to in any meaningful way address the various promises that they made within their 2016 manifesto and in the throne speech.  We thoroughly combs both documents to have a true accounting of the promises out of the gate and published our findings with notes as to the source location and specific page numbers for easy access for all. None of the 18 failures identified were address even to say these are in the preverbal pipeline.

The Minister of Tourism side stepped the presentation of the National Tourism Strategic plan (page 36);  The Minister of Health skipped the update on the review of the Healthcare System Management or Hospitals Contract (Throne Speech) touring the facilities for updates cannot cut it; The Minister of Education omitted the National Scholarship Policy Reform (page 43); Even the Minister of Home Affairs had to admit that the simple instruction to begin daily vehicle inspections that he bragged about in the House of Assembly had not commenced in the first 100 days;.   The Premier failed to mention what happened to the 120 day moratorium on home foreclosures (page 22).   To add insult to injury, she tried to use a slight of hand to trick the good people of the TCI as to why she is delaying giving the hospitality workers 100% of the service charge.   Effectively saying that the reason she brought a motion and not a Bill last April 2016 was so that the then government could begin consultations on the matter.   Hogwash! Why bring a motion asking for 100% gratuity if you truly only wanted the government to start a consultation process?   Wouldn’t it have made sense to bring a motion to ask for just that consultation? S  top trying to mama-guy the people and do what’s right Premier Cartwright-Robinson. You said that you are “The Right Man for the job”, but so far, you have been a complete failure in impressing the man on the street!