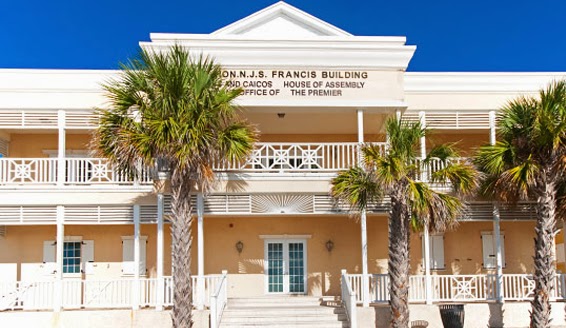 Turks and Caicos, April 24, 2017 – Grand Turk – A $268 million dollar budget for the Turks and Caicos was passed in the House of Assembly just after midnight Friday morning and that means the fiscal agenda for the country is rolling now and the governing side has expressed through its members that they are confident of better spending and a better TCI with the PDM now at the helm.