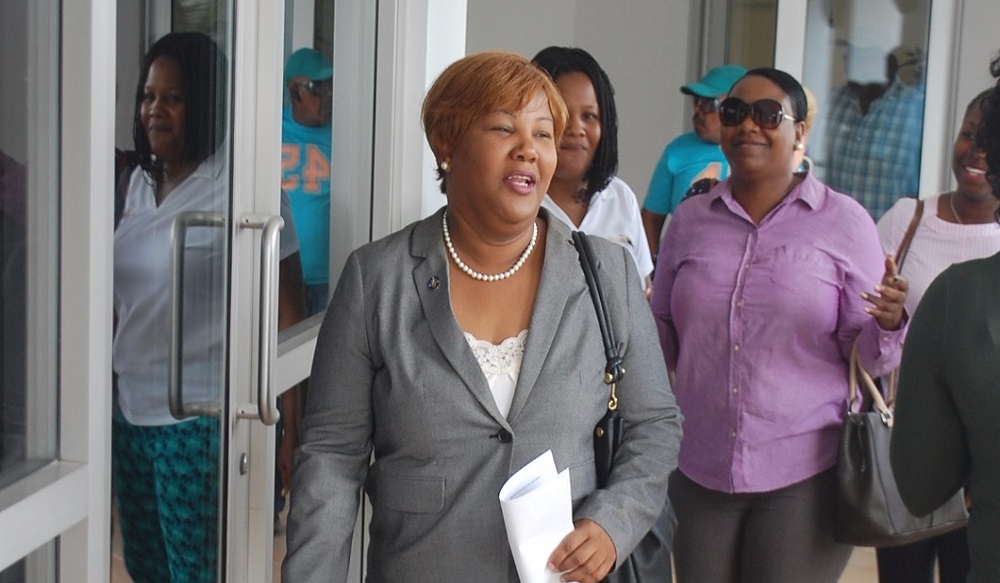 Turks and Caicos, April 20, 2017 – Providenciales – The petition for a bi-election has been dismissed following today’s court ruling. Porsha Smith retains her seat as Member of Parliament in the Bight.

In an interview with Magnetic Media, Smith said she was not convinced that there was a case to answer.   “On December 16 when I was declared the winner, I knew I was the winner then and I’m still the winner now. I will continue to do the work that I have been doing for the people in the Bight, and I’ll see him in 2020.”