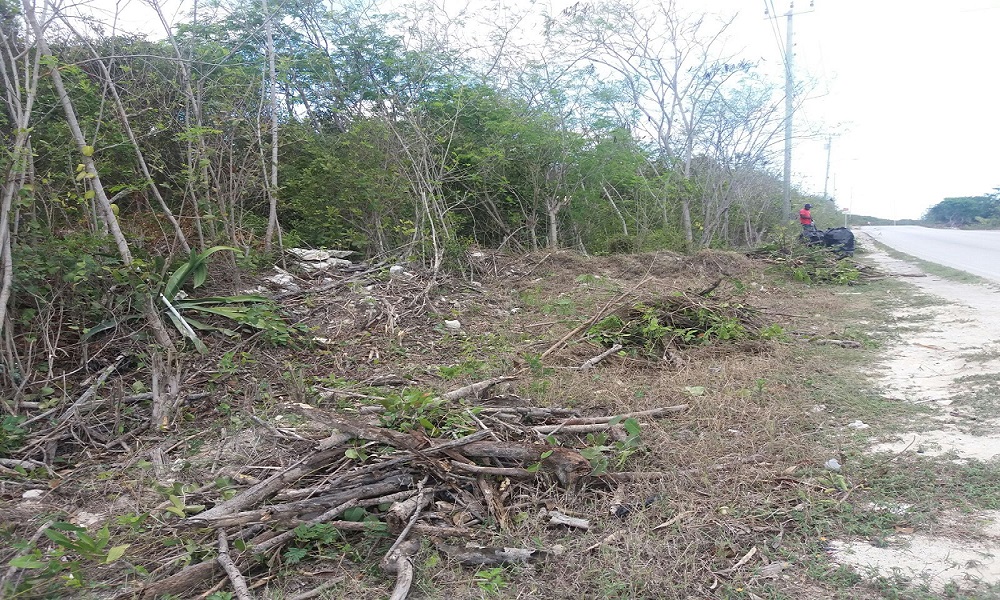 It is said that the new infrastructure projects will commence this year with the allocation of 1.2 mil to road and associated drainage work.  The Premier says this project will continue until there is a proper, integrated road network in the country.    The Premier also said that she will introduce a new metering system for water, along with new measures to protect the water system in Grand Turk, which is constantly being tampered with.