Bahamas, April 20, 2017 – Nassau – Thirty seven  year old, Hans Neely is now the 46th murder victim for 2017.  Neely, a driver, was awaiting tour guests in a Stuarts Cove Bus, near Prince George’s Wharf, downtown Nassau, when a gunman with an AK-47 rifle opened fire on him.  Neely died on the spot.

This comes one month after his brother, Anthony Neely was also shot dead at a post office construction site.  The Neely family is know to the police as, Duran Neely, another brother is currently serving time on murder conspiracy charges.  Hans also had a pending case in the court for a gun charge.  It is reported that the brothers were known as the ‘Pinewood Neely clan’ and Duran Neely was head of a gang called the ‘Dirty South Order’.

Sources said that Hans’ death came as a warning from a rival gang to another relative responsible for previous crimes, to get him out of hiding.  Arrests, however, are yet to be made.   Police investigations are continuing. 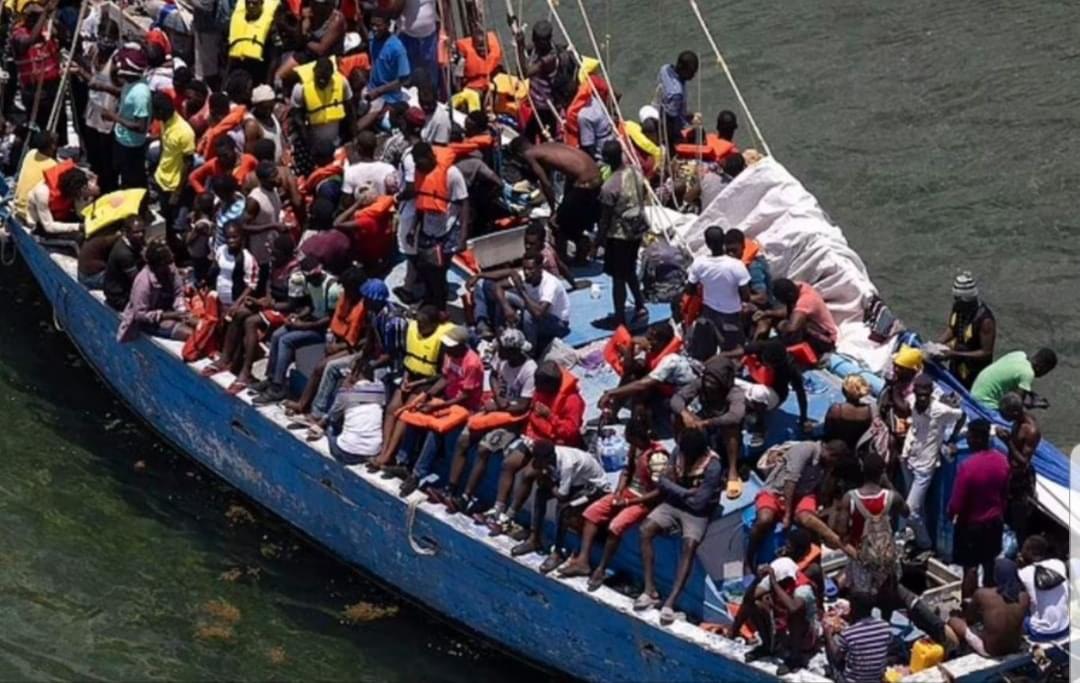