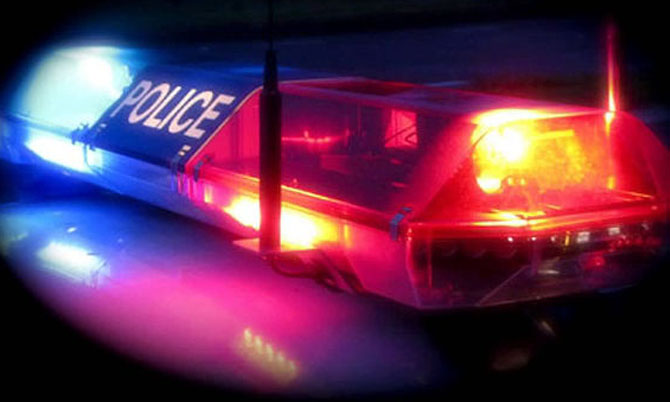 #Five Cays, Providenciales, TCI – Wednesday, August 29, 2018 – Civilian reports say that the TCI Police was, a short while ago, in hot vehicle pursuit of suspects; this as the country’s lead law enforcers grapple with a string of vexing gun crimes.

The car chase and raid of a residence is said to have happened in Five Cays mere minutes ago. 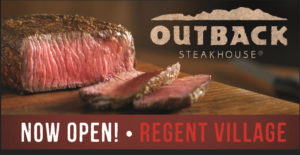 Magnetic Media is told that there was a wild scurrying, as people were seen running with items.  It is said that these items were ‘hot’ goods, believed to be the proceeds of crime from a series of armed robberies in the past three weeks.