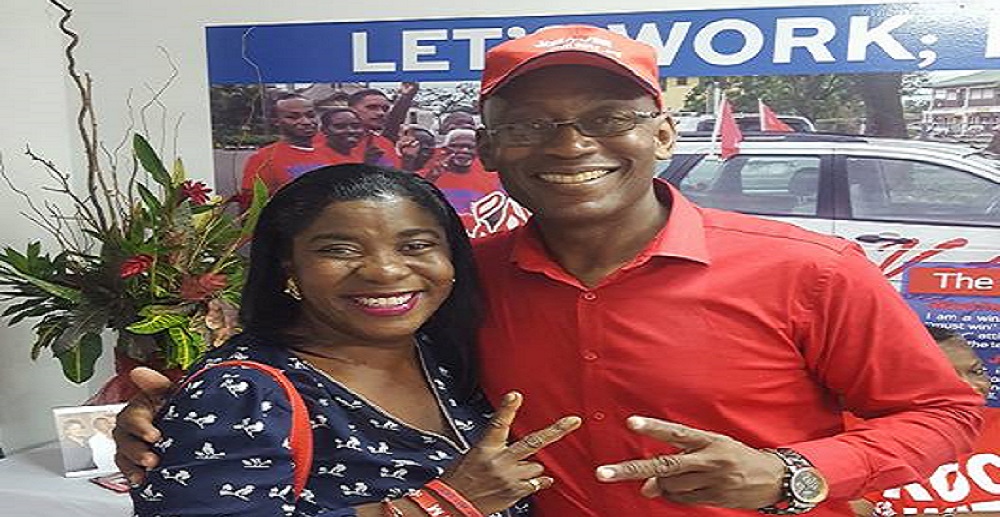 Bahamas, April 13, 2017 – Nassau –  One day after Prime Minister Perry Christie announced the date for the upcoming general elections, there have been multiple break-ins at some of the Free National Movement (FNM) constituency offices. Candidate for Fort Charlotte, Mark Humes had to call in police for a break-in, which occurred at his office located on Providence Avenue.

Two flat screen televisions, polling papers, computers and other important paperwork were all reported stolen. Additionally, the office’s computer lab and kitchen had been completely ransacked. Though Humes said he does not want to believe that the incident was politically driven, there have been a series of recent events leading him to believe it was. He also had a message for the perpetrators, “they probably trying to send us a message but I just want them to know we’re not going anywhere and we’re going to make sure to fight for this area.” 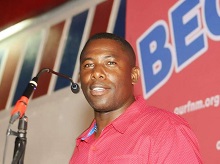 Meanwhile, FNM’s candidate for Bamboo Town, Renward Wells also experienced a break-in at his office. He said several men broke in during the night but did not manage to escape with any items because they were scared off by one of his campaign workers who stayed at the location overnight. No arrests have been made but both candidates are determined to continue with their campaign.