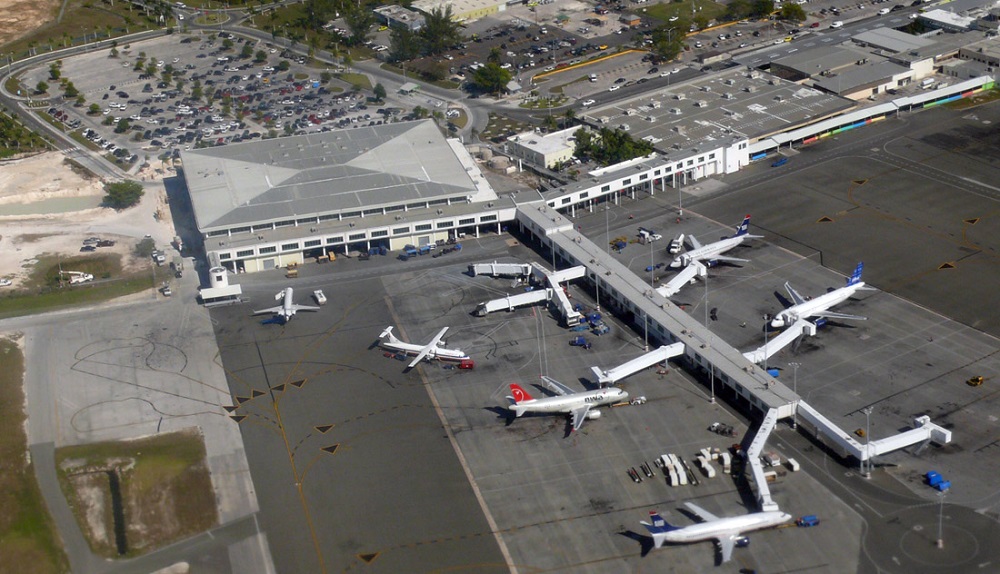 Bahamas, April 13, 2017 – Nassau – Operations are returning to more normal conditions at the Lynden Pindling International Airport in Nassau, Bahamas as reports are Air Traffic controllers were late today beginning to show up for work.

There was an industrial stand off which caused significant flight delays.  Bahamasair just touched down in Provo, when usually the flight is in and out well before noon on Thursdays and Sundays.
Many air traffic controllers called in sick this morning, Magnetic Media is told.
#MagneticMediaNews
#airtrafficcontrollersstrike