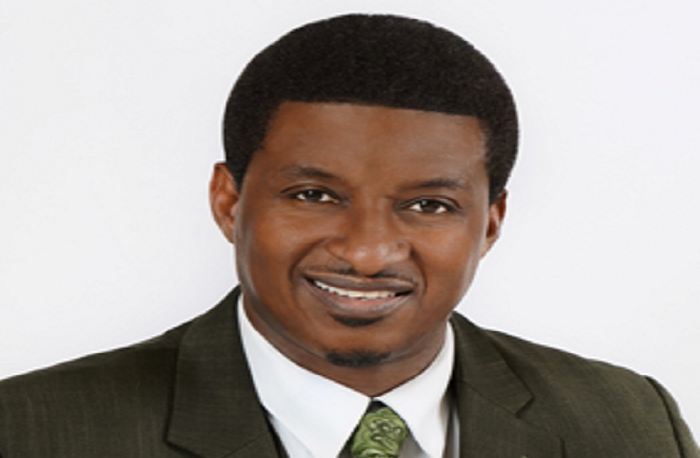 Bahamas, April 12, 2017 – Nassau –A $500M economic stimulus, privatising Junkanoo Carnival, re-enforcement of Capital Punishment legislation, an increase in Minimum Wages to $250 per week are just some of the issues, the DNA party will tackle in its first year in office once elected.  The party in launching its manifesto on Tuesday Night outlined a slew of items for immediate response once in office.

Kendal Smith, DNA Candidate for Fox Hill likened the continued election of corrupt politicians to being accomplices to a crime. In outlining the party’s plans, Smith announced that the DNA party intended to enact Whistle Blower Legislation and pass Anti-Corruption laws.  Smith added that the DNA intended to run the Bahamas as a business, accountable to its shareholders , the people of the country. He says for too long millions have gone missing without accountability.

He highlighted the removal of custom duties on fertilizers and agriculture equipment coming into the country, as well as revise the National Health Insurance Act to accommodate more insurance company participation.  The party says it intends to establish a Public Sector Management Corporation and reduce Central Bank lending rate by two basic points.