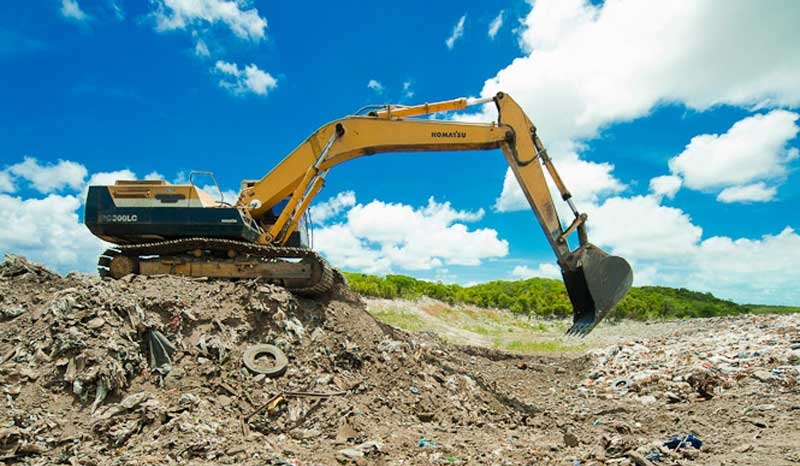 Turks and Caicos, April 18, 2017 – Providenciales – Contractors say they have not opted to bid on government tenders in recent years because of their belief that political favoritism trumped over their selection.   In response to Premier Sharlene Cartwright Robinson’s question over why contractors have not bid for work, one prominent contractor says it was a known fact that under the former PNP Administration “only certain persons were getting jobs and opted not to bid”.

However, this may all change, as the contractor now says, he may try once again at placing bids on TCIG tenders.  During her Budget reading in the House of Assembly on Tuesday, the Premier made the call once again directed at Contractors to bid on tenders, by underscoring that many contractors were not bidding for work and that “Nation building was every resident’s business”.

She urged the local business community to log into the Government’s Tenders’ website to see what jobs may interest them and to come forward.   Premier Cartwright-Robinson called on contractors to take advantage of the computerized job estimation techniques workshop.   Short courses are scheduled for May 22nd to the 26th in Providenciales and May 29th to June 2nd in Grand Turk.
Story by: Kimberly Ramkhalawan