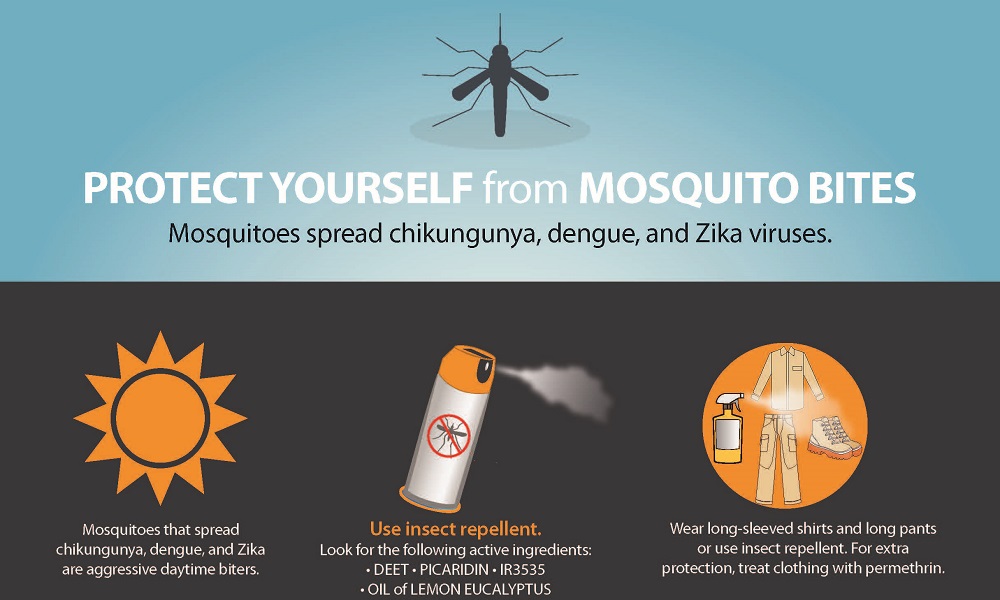 United States, April 25, 2017 – Atlanta – We are into the rainy season and nearing the summer months and regional countries are reminded that the Centre for Disease Control, CDC’s advisory for travelers to the Caribbean remains in effect despite lowered reports in the number of new cases of Zika.

The US based Centre for Disease Control, updated its advisory for 37 Caribbean Countries, including US Territories of Puerto Rico and the US Virgin Islands, ahead of the hectic summer which usually garners tourists travelling to the region.   However, PAHO’s most recent epidemiological reports show few to no reported cases.   The CDC is warning of travel to the region as it anticipates the virus to pick up with the warm changes in the weather.

It has listed the region with a “Level 2” alert which advises travelers to “Practice enhanced precautions”.    It adds that pregnant women or those trying to become pregnant should avoid travel to these countries on the list.   The advisory also warns travelers to the region to practice using condoms or not to have sex during their trip, as sexual intercourse can allow for the transmission of the Zika virus.

Other protection advice includes covering skin with long sleeved clothing and long pants, and to use insect repellents containing DEET, picaridin, and oil of lemon eucalyptus.   It cautions to stay in places with air conditioning and windows and doors with screens.   If sleeping outdoors, to ensure mosquito netting is used especially to cover babies younger than two months old.   Meanwhile, if you do travel and feel sick and think you may have Zika upon your return, ensure that you visit the doctor for a checkup. Symptoms include a fever with a rash, joint pain, or red eyes.