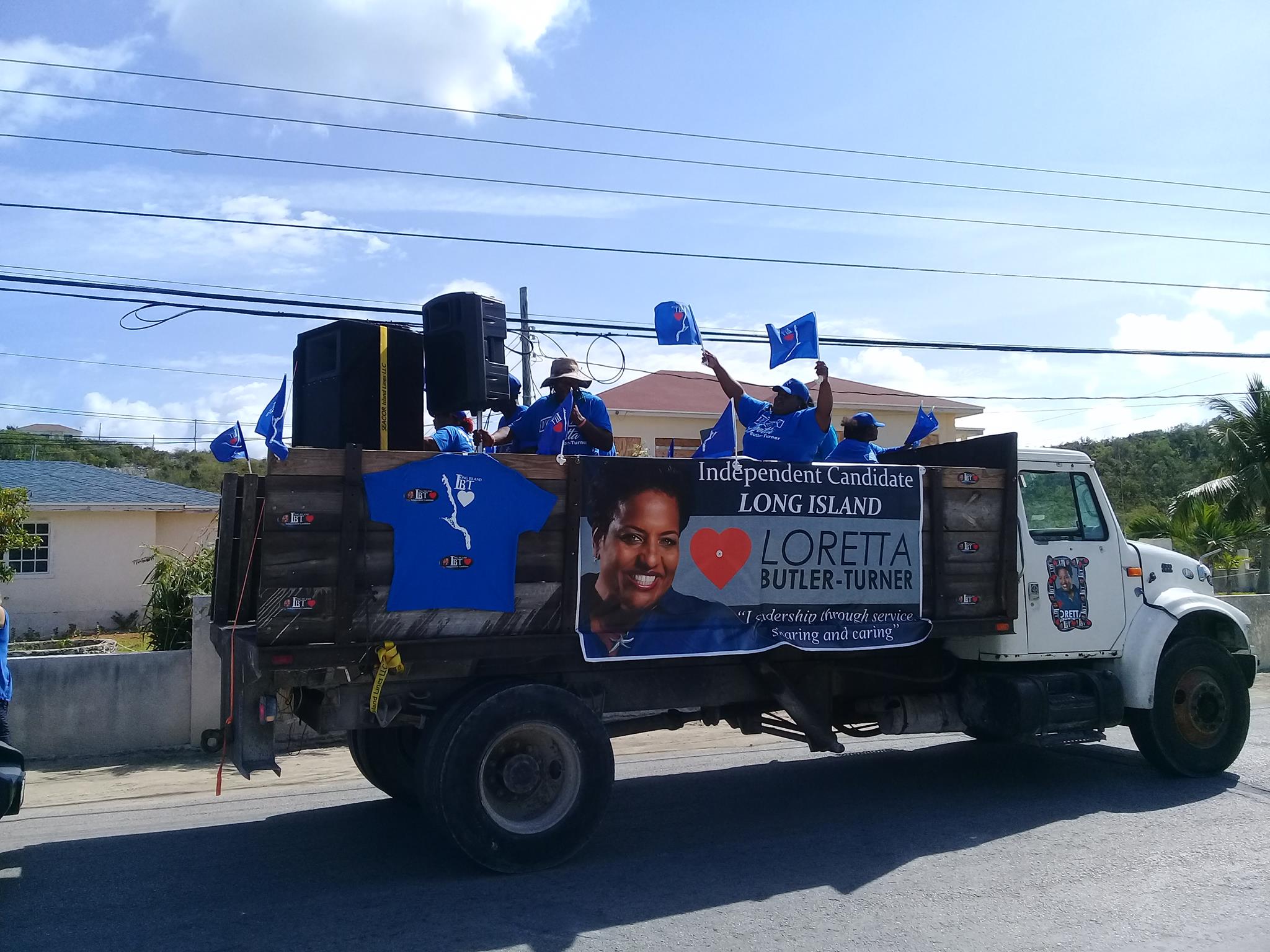 Accusations that the government has a new employment scheme in exchange for votes have been denied by Progressive Liberal Party candidate for Long Island, Glendon Rolle. The accusations were first made by former Free National Movement (FNM) leader and independent Long Island candidate, Loretta Butler-Turner in a Facebook post.

In the post, Butler-Turner claimed that the government recruited 30 people from her constituency for new jobs to secure their votes. Long Island has been an FNM stronghold historically. On Tuesday, Rolle said the claims were untrue calling them ridiculous and reprehensible.

The two candidates have been engaged in a war of words starting with last week’s debate hosted by the Long Island Political Debate Committee. During the debate, Butler-Turner said Rolle and his political leader, Prime Minister Perry Christie, were delusional. She added that the PLP has no interest in developing Long Island. Rolle said Butler-Turner has failed an an MP giving constituents five years of poor representation.