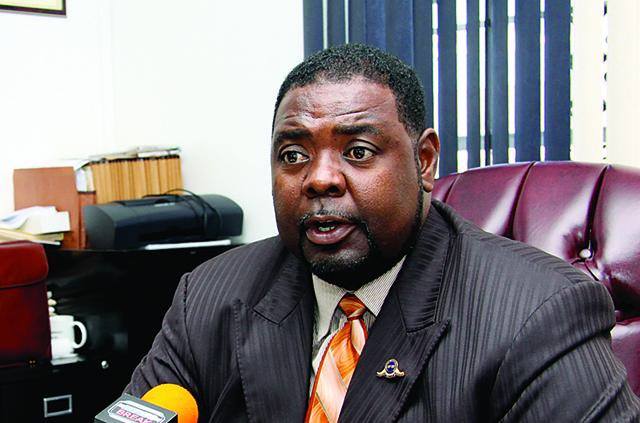 Bahamas, April 20, 2017 – Nassau – It appears that the UDP or United Democratic Party is fizzling out as now both its leader and deputy party leader have bowed out of the election race.  John Pinder, yesterday confirmed that he will no longer offer for the Fox Hill seat.  The Bahamas Public Services Union leader said there have many pulling out of their bid for constituencies within his party; basically explaining that timing does not seem right for the UDP.

In January, the UDP began the year with a roll out of its some of its candidates and party agenda going into the 2017 run-off; now with momentum gone following the back-out of party leader Gregory Moss in March, others have followed suit.

The announcement of a no-go for Pinder came just hours before the start of national nomination day, which is today, when the elections office will know for certain who is or is not offering themselves for one of the 29 constituencies country wide.   Among the items nominees need are five endorsements from constituents, financial declarations and $400.