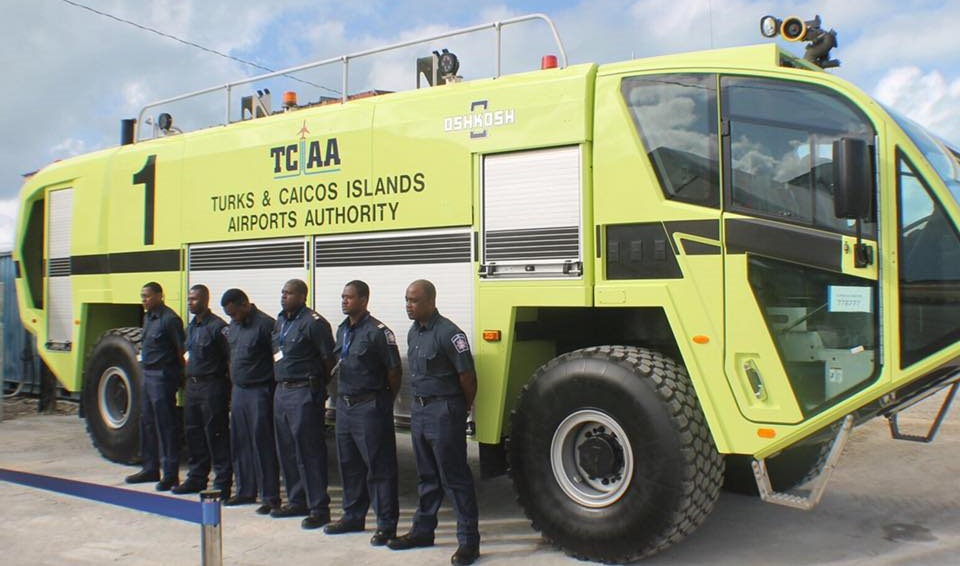 Turks and Caicos, April 5, 2017 – Grand Turk – Formal negotiations have started between the TCI Government and an Air Carrier on providing flights into Grand Turk and South Caicos. Tourism Minister, Ralph Higgs in marking his first 100 days in office, says flights will begin  upon the completion of the runway in South, which he anticipates in the coming months. 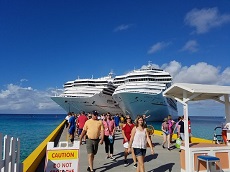 The Tourism Minister says the development is something to be much welcomed by the area.   In his message the minister says, “I’m sure you all will agree that having connectivity to the nation’s capital and main land of the United States or our Major Source Markets is indeed a good thing. It will speak volumes to our tourism opportunities in Grand Turk, Salt Cay and South Caicos”.

He adds that his ministry is looking into bringing solutions to the challenges faced with the cruise sector in Grand Turk; and that significant progress has been made. Minister Higgs says he remains positive that Tourism and the Administration will be able to arrest the decline in cruise ship arrivals and see a return of growth to the sector.

Straw Vendors should also be pleased to hear, from the Minister, assurances that new facilities for craft vendors in the cruise and dive capital of the Turks and Caicos, Grand Turk are coming.