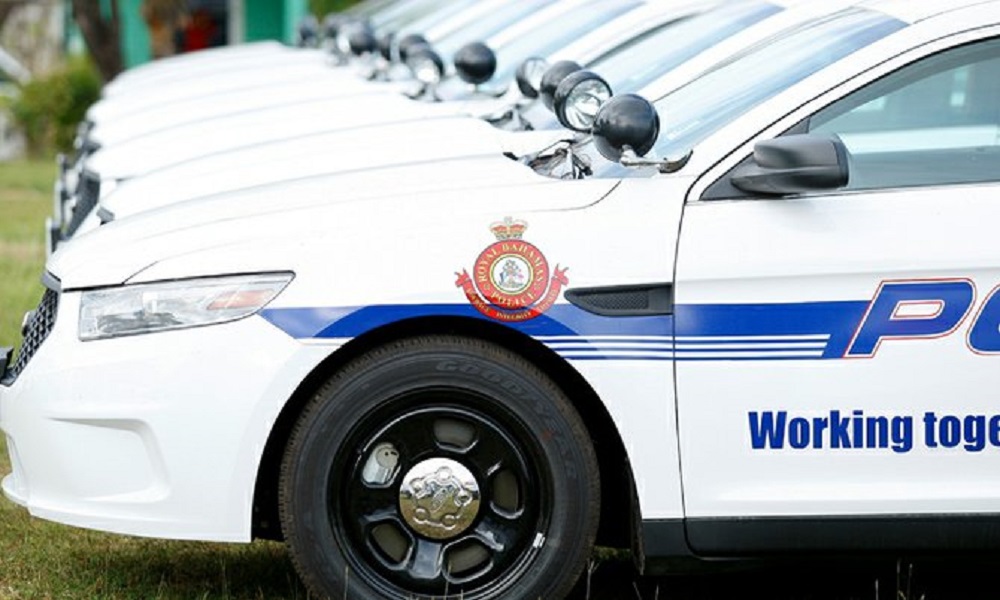 Bahamas, March 15, 2017 – Nassau – Two more homicides and three guns confiscated are among the cases keeping police busy as they try to bust up crime.   Police are looking for suspects in a shooting where two women and a man were struck; that man was initially in serious condition at hospital but on Saturday he died.   The shooting happened on Walnut Street last Friday around 10pm.

A Honda Odyssey reportedly pulled up to the car with the three people, fired into that vehicle and sped off.  The women were treated and released, but the man remained at hospital in serious condition and is now yet another murder victim for the country and is identified as Delance Cartwright.

An update from Bimini in the murder probe there revealed that two guns were also collected from the residence in South Bimini where two men were arguing and fighting, when one was shot and later died at the local clinic.  The men are reportedly brothers.  A media report names the 21 year old man killed on Saturday in Bimini as Seyon Williams.

In two days – Thursday and Friday last week – Police got three more guns off the streets of Nassau.  On Thursday around 1pm on Inagua Way and Beldock Avenue a mobile unit intercepted a Honda Civic and after  search of that car, a Ruger pistol with 16 rounds of ammunition was found; a man was taken into custody for the offense.

Then on Friday around 7pm, the Selective Enforcement Team or SET was on routine patrol when on Trelawney Gardens Road they approached two suspect men, the pair fled on foot and got away but not before allegedly dropping a .40 Smith and Wesson pistol.

The SET was on routine patrol later Friday, 9:30pm when on Ida Street they saw a man standing on the side of the street, he dropped something which was later found to be, a 9mm pistol with four live rounds of ammunition.  That man tried to get away, but was caught by officers.